A far-left leader who got 20 percent of the vote in round one of France’s presidential election, Jean-Luc Mélenchon, refuses to endorse Emmanuel Macron. 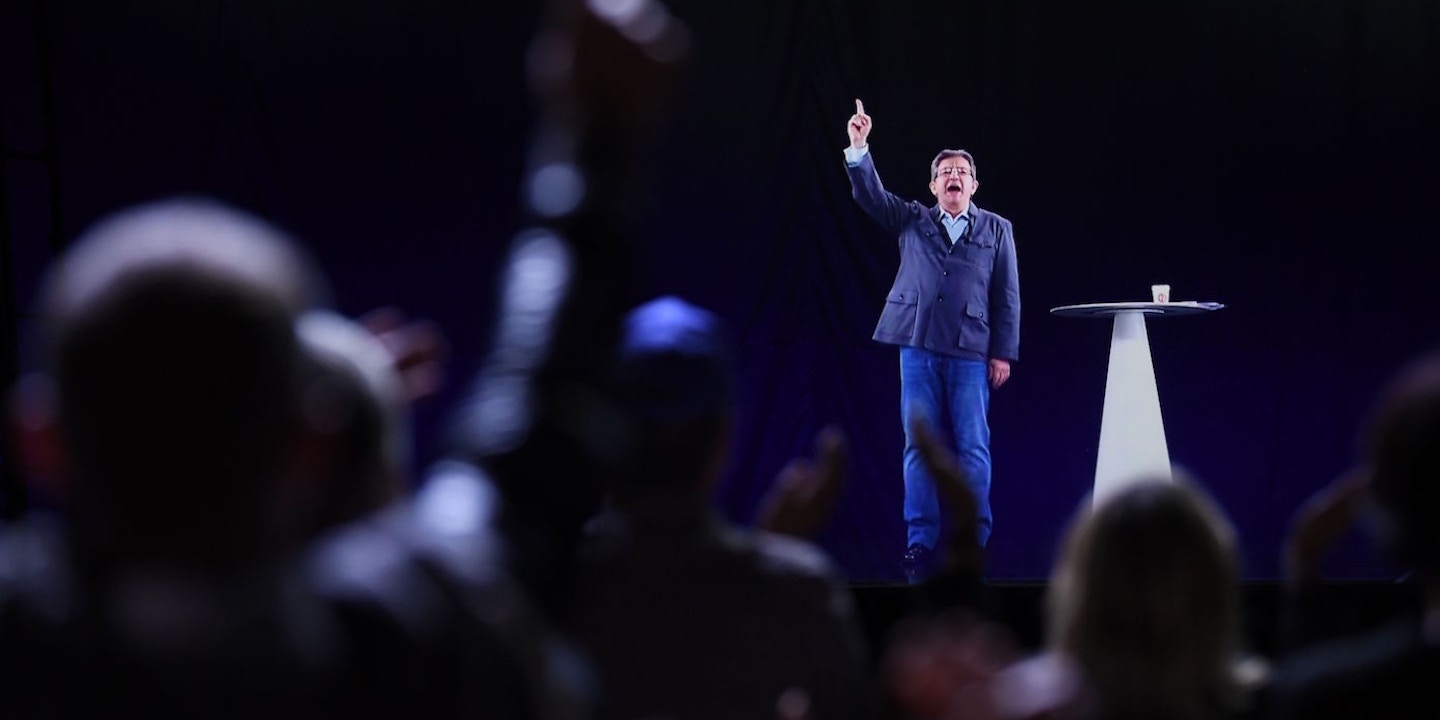