It’s “time to get out,” Trump tweeted repeatedly before he became president. 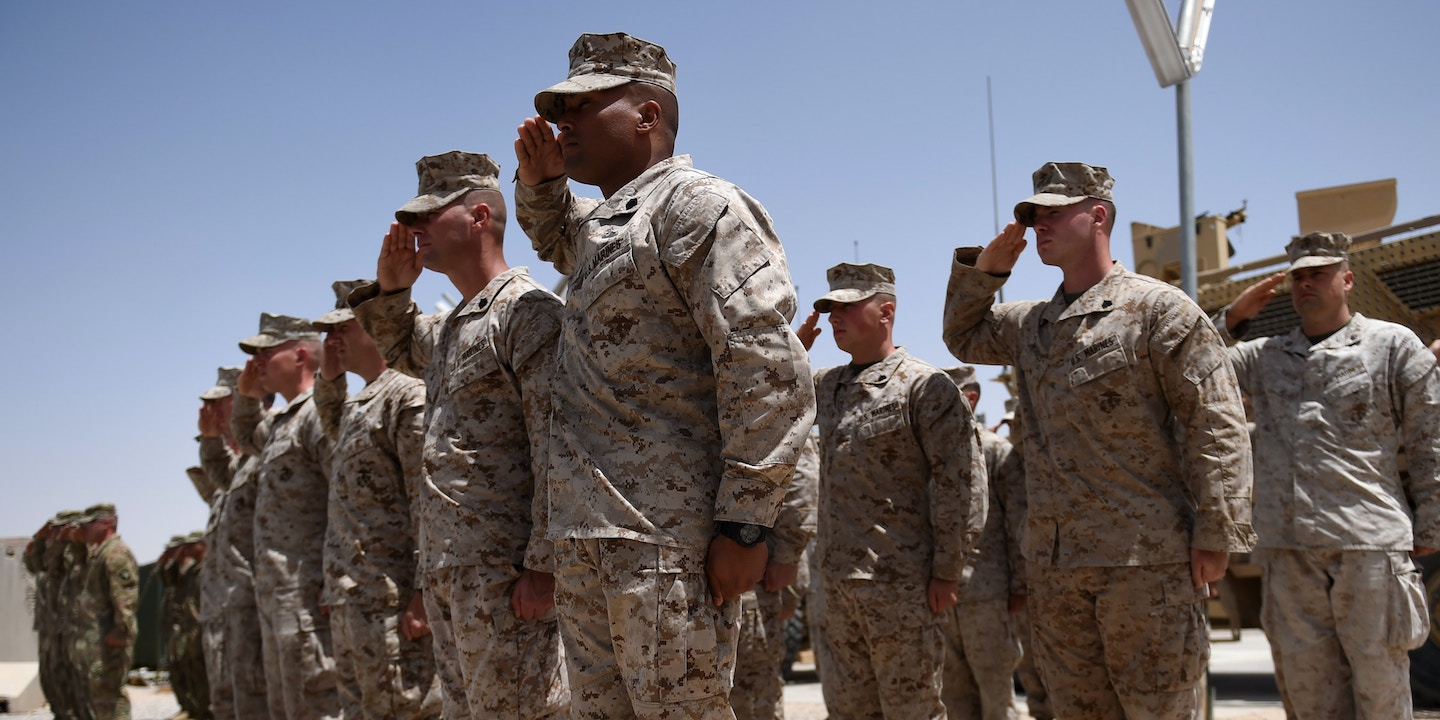 The Trump administration is reportedly weighing a proposal to send thousands of more troops to Afghanistan, an escalation of the longest war in U.S. history.

This would be a significant about-face from Trump’s public position in the years prior to his presidency. In 2015 he declared that invading Afghanistan in the first place was a “terrible mistake” and the current situation was “a mess,” although he added that “I would leave the troops there begrudgingly” because “that thing will collapse in about two seconds after they leave.”

Before running for president, Trump repeatedly tweeted about the need to end the war, referring to it as a waste of blood and treasure.

Ron Paul is right that we are wasting trillions of dollars in Iraq and Afghanistan.

Afghanistan is a total disaster. We don't know what we are doing. They are, in addition to everything else, robbing us blind.

Our gov't is so pathetic that some of the billions being wasted in Afghanistan are ending up with terrorists http://t.co/bso3k1pR7l

Five U.S. soldiers killed in Afghanistan by so-called friendly fire. What are we doing?

Trump’s change of opinion may be spurred by counsel from his National Security Adviser H.R. McMaster. Bloomberg’s Eli Lake reports that McMaster has been the voice inside the administration in favor of escalation.

Top photo: U.S. Marines salute during a handover ceremony at Leatherneck Camp in Lashkar Gah in the Afghan province of Helmand on April 29, 2017.