“I just wanted to congratulate you because I am hearing of the unbelievable job on the drug problem,” Trump told Duterte, according to an official transcript. 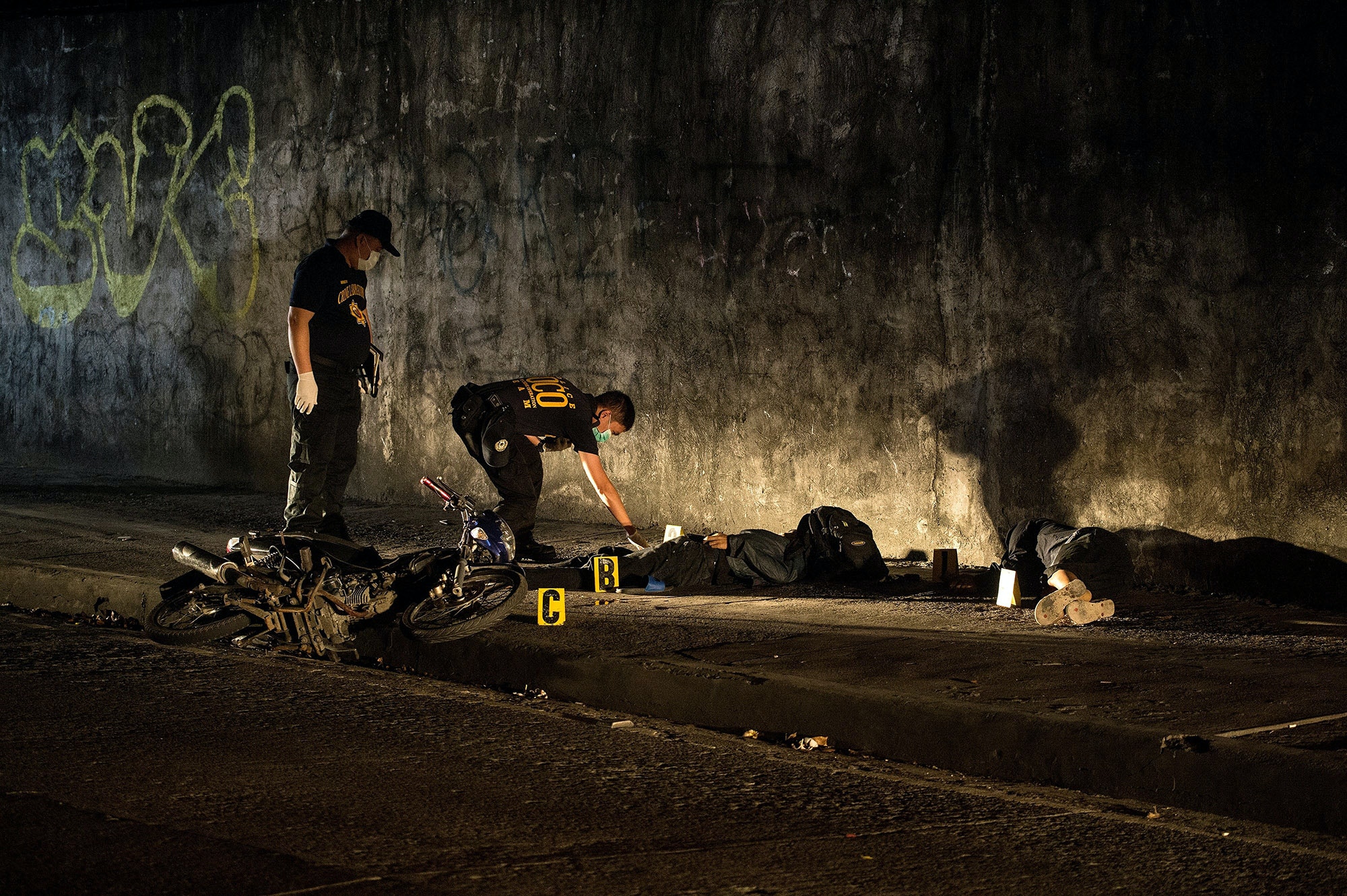