U.S. Has Only Acknowledged A Fifth of Its Lethal Strikes, New Study Finds

Americans don’t know how many covert drone strikes the U.S. is responsible for — let alone their death toll and impact. 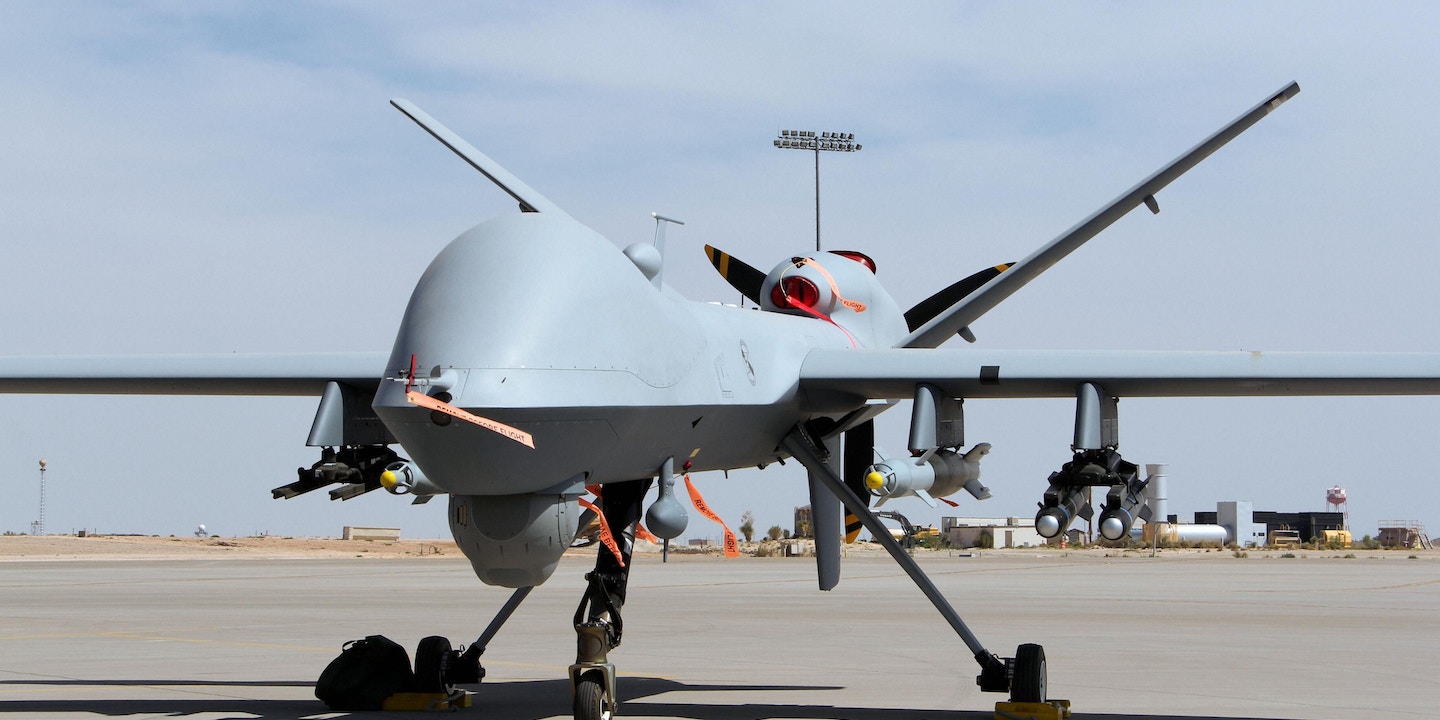 Over the past decade, the United States has claimed broad authority to carry out drone strikes across the world, even in places far from the battlefield. Under President Barack Obama, the U.S. acknowledged killing between 2,867 and 3,138 people in strikes that took place in countries like Somalia, Yemen, and Pakistan.

Although in the waning days of his presidency, Obama took some steps to improve transparency about drone strikes, including providing the total estimated death toll, a new report by the Columbia Law School Human Rights Clinic and the Sana’a Center for Strategic Studies says that the U.S. is still lagging in providing a full accounting of its drone program. Among other failures, the report, titled “Out of the Shadows: Recommendations to Advance Transparency in the Use of Lethal Force,” says that the U.S. has only acknowledged approximately 20 precent of its reported drone strikes — failing to claim responsibility or provide details in the vast majority of cases.

Meanwhile, the drone program is intensifying. Since President Donald Trump took office earlier this year, the rate of drone strikes per month has increased by almost four times Obama’s average. Yemen in particular has been a target of many of these operations, with between nine and 11 strikes hitting the country this year, along with 81 other covert attacks by U.S. forces, according to statistics compiled by the Bureau of Investigative Journalism.

The authors of the new report say that the government’s failure to provide information or legal rationales for its strikes is making it impossible to understand the full scope of the government’s targeted killing program, as well as its impact on civilians.

“For years, the only way we knew anything about individual strikes was from media reports or individual statements about strikes from government officials,” said Alex Moorehead, of the Columbia Law School’s Human Rights Institute, highlighting the failure of the government to provide details about cases in which drones have been used for targeted killings. “When we talk about official acknowledgment, we are talking about specific information about individual strikes, which is what matters to people who have had loved ones killed.”

The estimated number of civilians killed in U.S. drone strikes varies widely, with some independent estimates recording hundreds of civilian deaths, while the U.S. government often claims that figures run only into the dozens. The U.S. military has also been criticized for policies like “signature strikes,” in which individuals have been killed based on their status as “military-age males” in areas where U.S. drones are operating. These policies are alleged to be responsible for cases in which weddings, funerals, and other communal gatherings have been bombed in Yemen, Pakistan, and Somalia.

“There is a difference in how Western civilians are treated versus non-Western civilians,” Moorehead said. “Of all the civilians who have been killed in these strikes, only the two Westerners who were killed in a 2016 strike have ever received any formal acknowledgement, apology, and compensation from the government.”

Locals in Yemen have alleged that, in recent months, drone strikes carried out by the Trump administration killed civilians on numerous occasions. One strike reported last month in Yemen’s Shabwah Province allegedly targeted a car full of men with no existing links to terrorist groups, as well as several innocent bystanders. Despite such incidents, Trump has promised measures that would further loosen targeting standards for drone operators, likely putting civilians in even greater danger. Many Yemenis say that the anger and grief inflicted by these strikes is outweighing any perceived counterterrorism benefit — and even driving some local people into the arms of Al Qaeda.

“The drone program in Yemen has inflicted a lot of civilian deaths that have not been investigated, acknowledged, or even taken into consideration by the U.S. government,” said Waleed Alhariri, director of the Sana’a Center’s U.S. office and one of the co-authors of the report. “In some cases weddings have been targeted, which has resulted in a lot of public anger from ordinary people towards the United States and has helped recruitment for al Qaeda.”

The secrecy of the drone program has made it difficult for civil liberties organizations in the U.S. to provide a full accounting of its impact. More importantly, this secrecy has also made it harder for civilians directly impacted by drones to even understand why they have been targeted. Lacking any ability to find out the details about cases in which they or their loved ones were harmed, Yemeni civilians are generally unable to even obtain recognition, let alone compensation, for the life-changing consequences of these attacks. That those targeted often come from poor and remote regions of the country only makes it harder for them to obtain justice.

“The U.S. public is not aware what is happening in this program. They need more transparency and they need to know the truth,” said Alhariri. “But Yemenis who have been impacted also need to know why they’ve been targeted. People have died, lost the ability to work and lost family members they relied on. They’ve been ignored and they feel helpless in the face of U.S. military policy in Yemen.”