The legendary consumer advocate describes his decades-long perspective on what brought the Democratic Party to its current state of collapse. 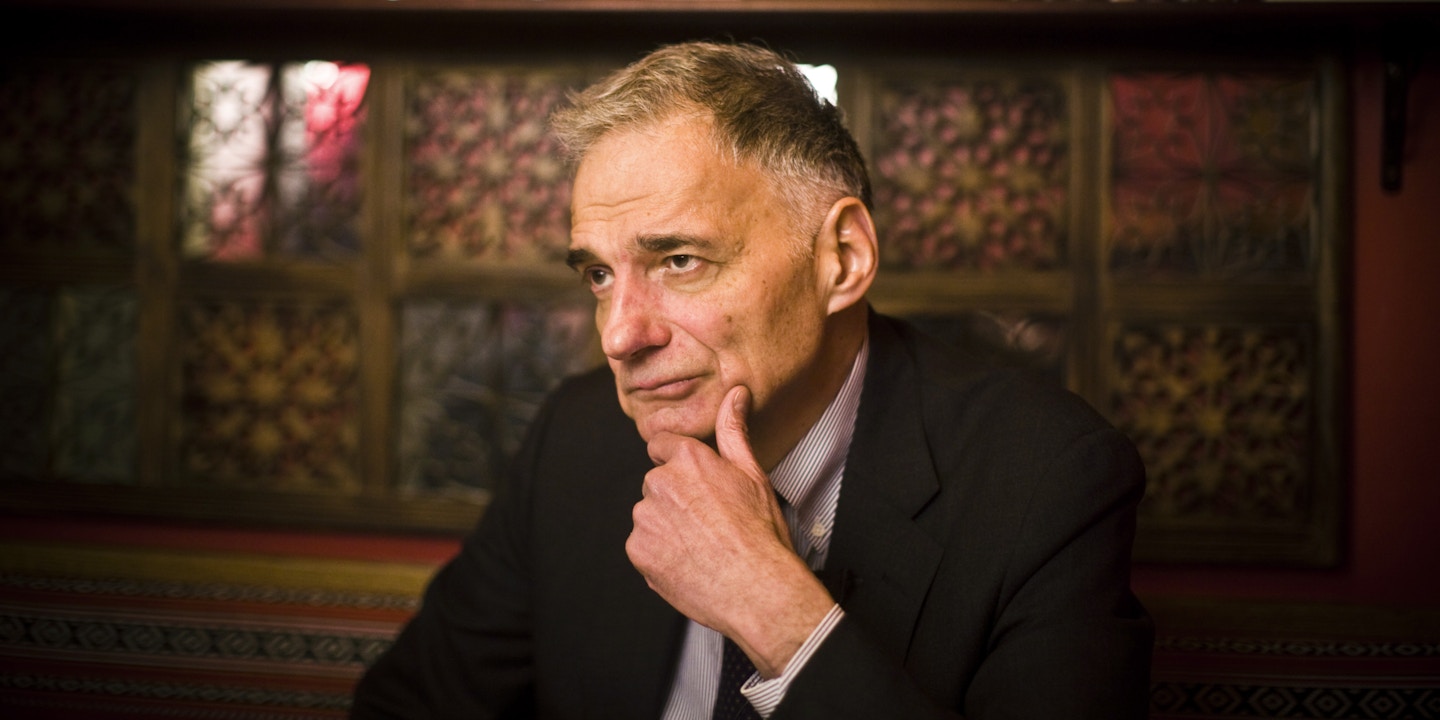