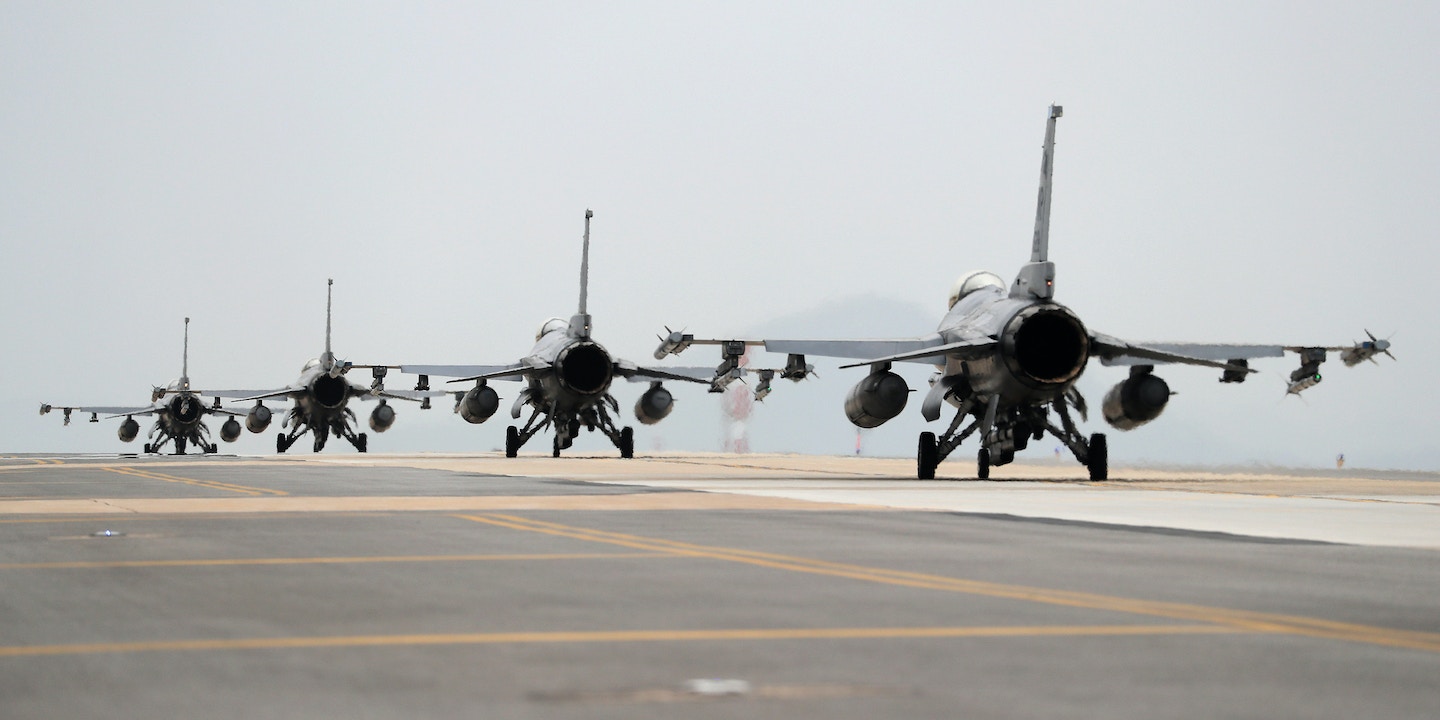 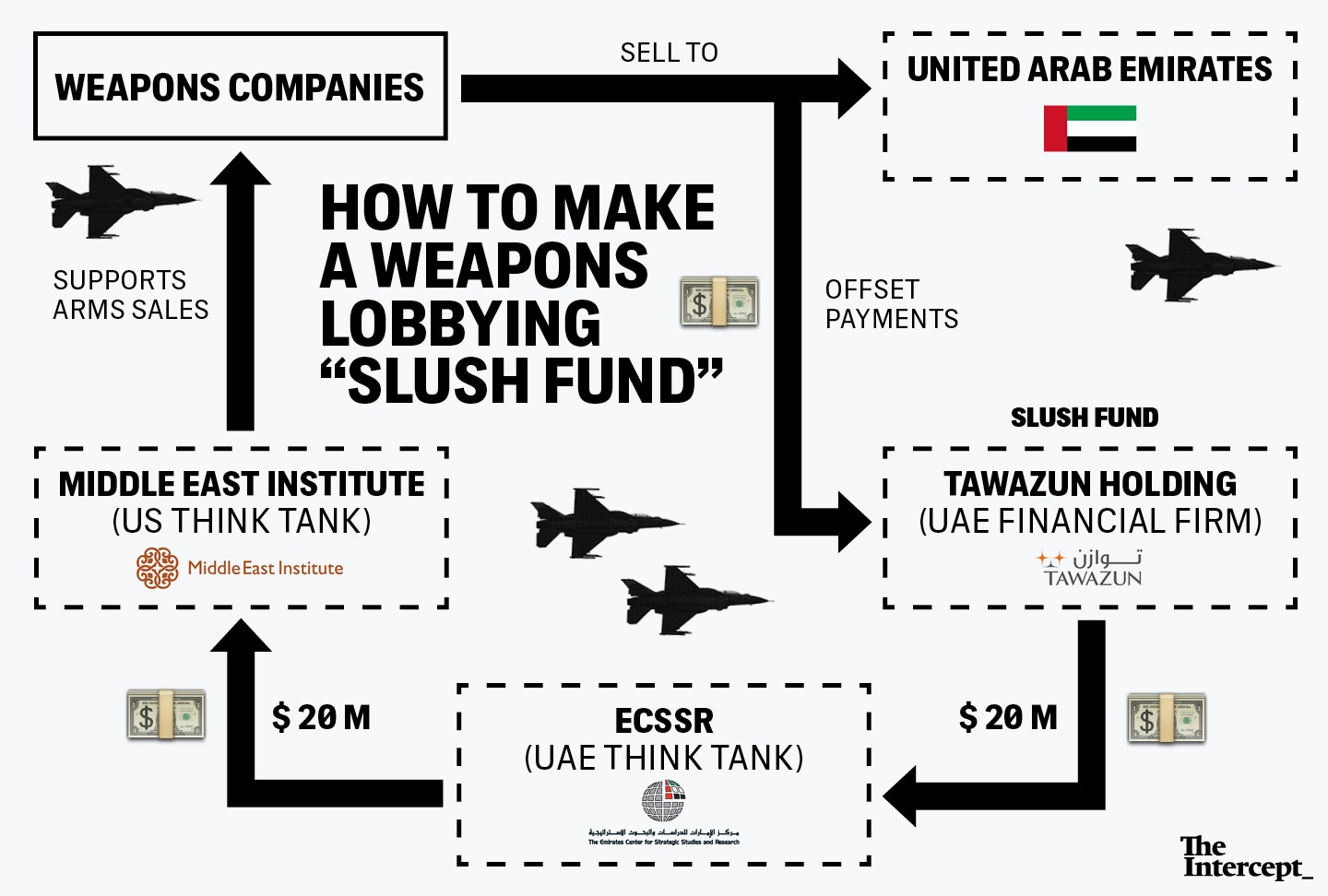 This is nothing new, Regan sold arms to the Jews who in turn sold them to the Contras. It has always been about the MONEY. Bush Jr. when he was in the CIA supplied arms and training to OSB to fight the Russians.The Democrats are just as dirty. The world economy is tangled in the arms supplys.

It’s fascinating that you were able to expose this kind of relationship. Yet… if I understand correctly, it all amounts to weapons companies paying lobbyists to authorize the sales of more weapons, it scarcely seems shocking. I have heard of situations where an “arms sale” to a foreign country ends up amounting to an arms giveaway at US taxpayer expense, but is this such a situation? If not, how much difference does it make in the end if a foreign prince forks over money to American defense oligarchs?

Why are you not giving us the name of the D.C. prestigious think tank?

The name is in the article.

Kudos to TI – I don’t think there’s a single other publication that would’ve taken this story on given the inherent difficulty in explaining the relevant mechanism.