A new generation of populists has taken aim at major cities in the South. 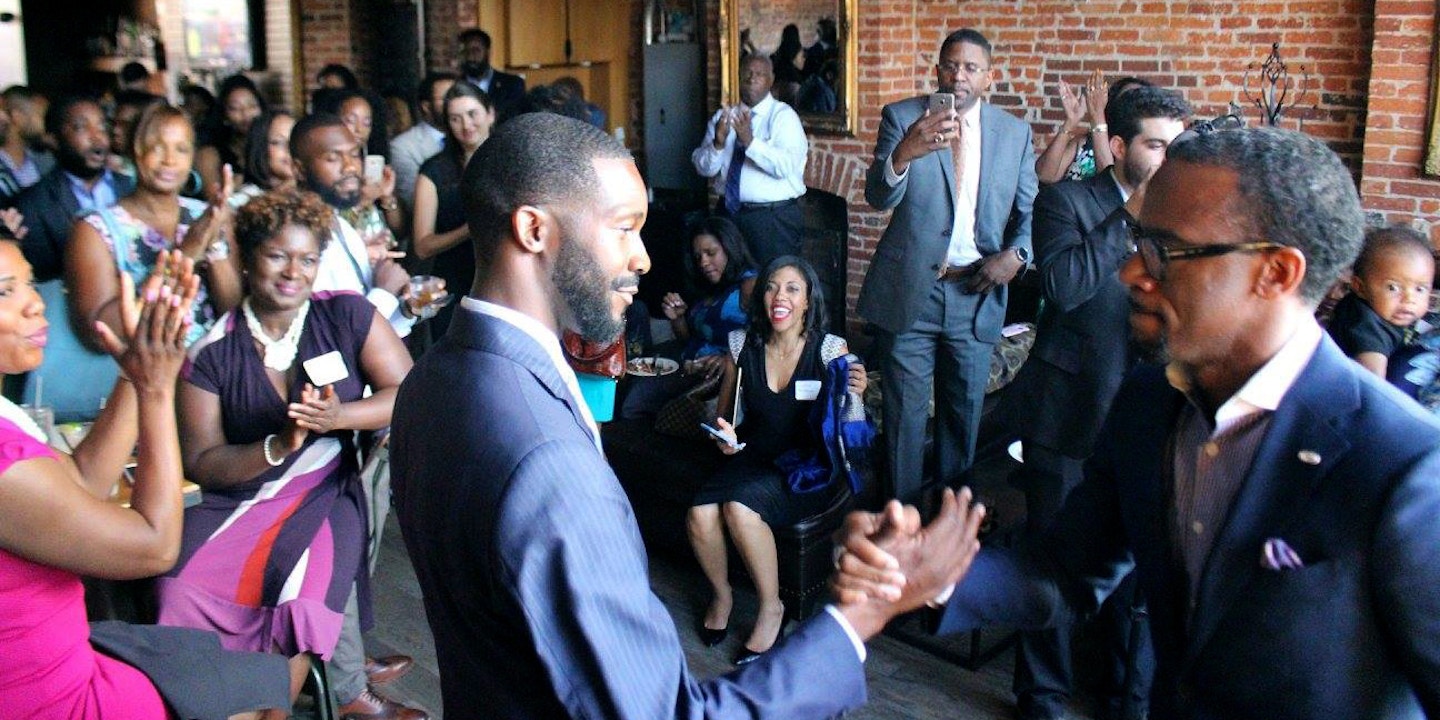 The South is not a place known for its radical politics.

Statewide, the region is dominated by right-wing Republicans. The Democratic Party is cordoned off in urban centers, but mayors typically avoid populist policy and tend to have a cozy relationship with the ruling GOP governors (just ask Atlanta’s Kasim Reed).

But over the past year, a new generation of populists has taken aim at these city centers, seeking to oust a Democratic establishment that has grown moribund, in favor of a radical politics that favors greater redistribution of power from elites to the common person.

In Jackson, Mississippi, this took the form of the election of Chokwe Antar Lumumba Jr. as mayor. His father was elected mayor in 2014 but tragically passed away. His son has vowed to carry on his legacy and make Jackson “the most radical city on the planet” — implementing forms of community control over government that are unheard of not only in the South, but in most municipalities anywhere in the country.

Tuesday night, the second domino came close to falling in Birmingham’s mayoral race. It was supposed to be an easy reelection for Birmingham mayor William Bell, a fixture of the state’s Democratic Party establishment who had been in office since 2010. In an Aug. 1 poll taken by a local news station, Bell held a wide lead, winning support from 54 percent of respondents with 57 percent saying Bell was doing an “excellent” or “good” job.

But Randall Woodfin, a 36-year-old former board of education president who ran an insurgent campaign promising, among other things, free community college for graduates of the city’s high schools, stunned observers by actually getting more votes than Bell on Election Day. Woodfin took 41 percent of the vote to Bell’s 37. That Aug. 1 poll had Woodfin at just 14 percent. Woodfin and Bell will both advance to a runoff on Oct. 3.

Woodfin’s team knocked on 40,000 doors between February and the election, making contact with 15,000 voters (15,656 was the number who voted for him last night). He also had support from Our Revolution, the organizing group formed around the campaign list of Bernie Sanders’s presidential run. Our Revolution president Nina Turner flew in for a rally on Saturday.

To be sure, his platform is less radical than that of Lumumba’s. For instance, he made expanding the city’s police force a priority issue. The city has the seventh highest homicide rate of cities of over 100,000 people, and crime is a personal issue to the candidate. His nephew was shot and killed during the course of the campaign; the boy’s father, Woodfin’s older brother, was killed in a shooting five years before that.

Because Alabama has a preemption law preventing cities from raising their own minimum wage, Woodfin’s wage plan is limited to lobbying for that law to be overturned so the city can have a $15 an hour minimum wage by 2024.

But there is no doubt that he represents a newer generation of leaders who are running campaigns to take power away from the old guard.

Should he succeed on Oct. 3, that would mean the largest cities in both Alabama and Mississippi would be run by this new generation, which has fought uphill battles against the political establishment to take office.

The next domino to fall could be one state east. In Atlanta, state senator and Democratic Whip Vincent Fort, the highest-ranking African American official in the region who backed Sanders, is running in a crowded contest to be the city’s mayor.

His platform includes decriminalizing marijuana and two years of tuition-free college for all students in Atlanta.