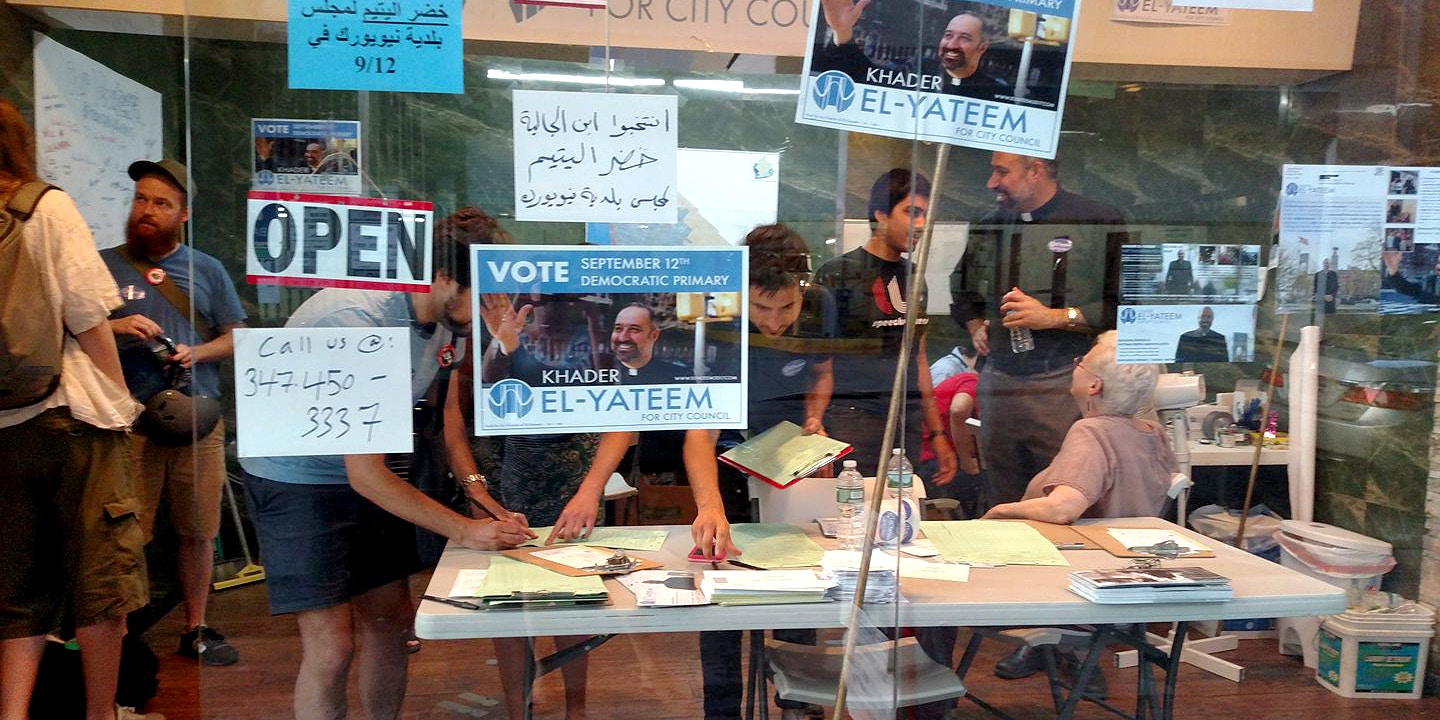 “Green Party’s Jabari Brisport, who is also running in Brooklyn and will be on the ballot in November.” – how did you know this at 3.49 yesterday? There was actually a green primary and not all the votes had been counted! But you’re right, he did win!

I take it back.. he would have been on the ballot anyway under the socialist line. My bad!