On Tuesday, the House approved an amendment that will roll back Attorney General Jeff Sessions’s expansion of asset forfeiture. 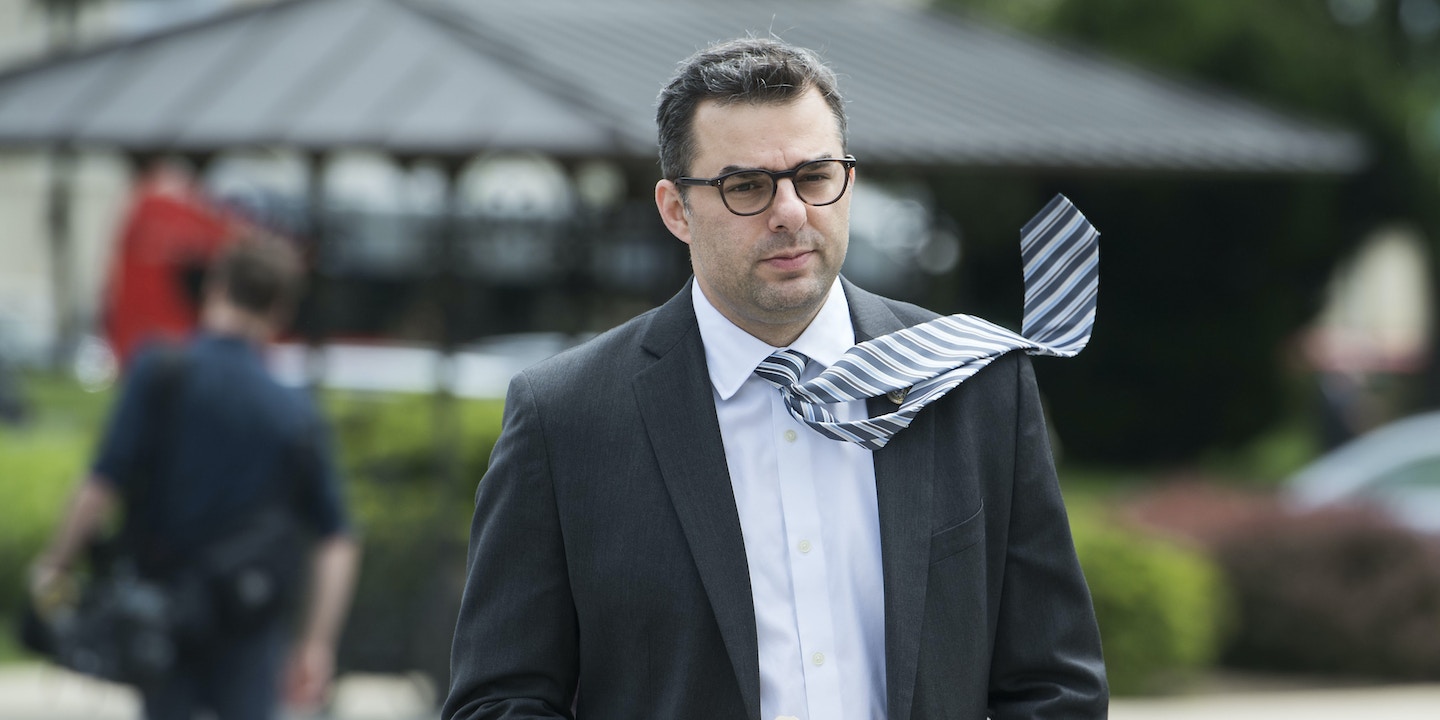 In a stunning move, the House of Representatives on Tuesday approved an amendment to the Make America Secure and Prosperous Appropriations Act that will roll back Attorney General Jeff Sessions’s expansion of asset forfeiture.

Amendment No. 126 was sponsored by a bipartisan group of nine members, led by Rep. Justin Amash, R-Mich. He was joined by Democratic Reps. Ro Khanna of California; Washington state’s Pramila Jayapal, a rising progressive star; and Hawaii’s Tulsi Gabbard.

Civil asset forfeiture is a practice in which law enforcement can take assets from a person who is suspected of a crime, even without a charge or conviction. Sessions revived the Justice Department’s Equitable Sharing Program, which allowed state and local police agencies to take assets and then give them to the federal government — which would in turn give a chunk back to local police. This served as a way for these local agencies to skirt past state laws designed to limit asset forfeiture.

The amendment would roll back Sessions’s elimination of the Obama-era reforms.

Amash, the prime mover of the amendment, spoke forcefully in favor of the Obama-era rules on the House floor and the need to bring them back.

“Unfortunately these restrictions were revoked in June of this year. My amendment would restore them by prohibiting the use of funds to do adoptive forfeitures that were banned under the 2015 rules,” he explained.

Virginia Democratic Rep. Don Beyer reached across the aisle to voice support for Amash’s effort. “Civil asset forfeiture without limits presents one of the strongest threats to our civil, property, and constitutional rights,” he said on the floor. “It creates a perverse incentive to seek profits over justice.”

The amendment passed with a voice vote, meaning it had overwhelming support.

Republican Reps. Mark Sanford of South Carolina, Raúl Labrador of Idaho, and Dana Rohrabacher of California joined in the effort, along with Democrat Earl Blumenauer of Oregon.

Correction: Sept. 12, 2017
Due to an editing error, this story originally misnamed the state Jayapal represents.