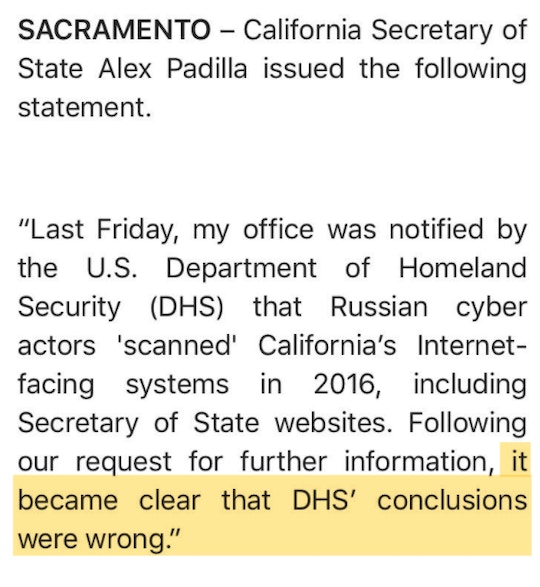 The Coronavirus CrisisBiden Press Secretary Jen Psaki Accidentally Tells the Truth About How Expensive Covid Rapid Tests Are in U.S.

When Psaki scoffed at the idea of sending Americans free Covid-19 rapid tests, it was a reminder that a for-profit health care system still limits the U.S. pandemic response.