Since The Intercept’s founding, reader privacy has been a top priority in the design of our website and how we operate. We were early to embrace encrypted content delivery, went the extra mile to anonymize readers when counting them, and sought to avoid disclosure of online activity to third parties whenever practical.

We’ve given details of our privacy practices in blog posts and through our privacy policy. Precisely because it is full of specifics, that material can be tough to digest.

Today, we’re publishing what we call our “privacy philosophy,” a short summary of the commitments and values that underpin the decisions we make around privacy. We hope this document will provide clarity about those decisions, as well as accountability to ensure our actions live up to our ideals.

The document is not simply a piece of public information; it will also guide how we operate internally. It was created as part of a collaborative process that brought together members of our editorial, product, and development teams. (Ryan Chanatry, vice president of audience development and intelligence at our parent company, First Look, shepherded this process.)

The idea behind the privacy philosophy is to help answer questions like, “Can we use this third-party system on our site, or should we build our own tool?” and “Why do we shield readers from analytics trackers, but sometimes embed tweets and YouTube videos?” It also points toward some coming privacy improvements (for example, in how we handle those embedded tweets and YouTube videos).

Along with a privacy philosophy for Intercept readers, we’re also publishing a revised privacy policy, which removes disclosures of things we no longer do, like collect IP addresses, and links to a new table that shows at a glance what third-party services we use. We’re also publishing revised terms of service, and we recently published a document outlining our donor privacy practices.

We hope our new privacy philosophy will be another major step forward in how we protect and inform Intercept readers. Please share any thoughts you have about it, or our privacy practices generally, directly or in the comments below. 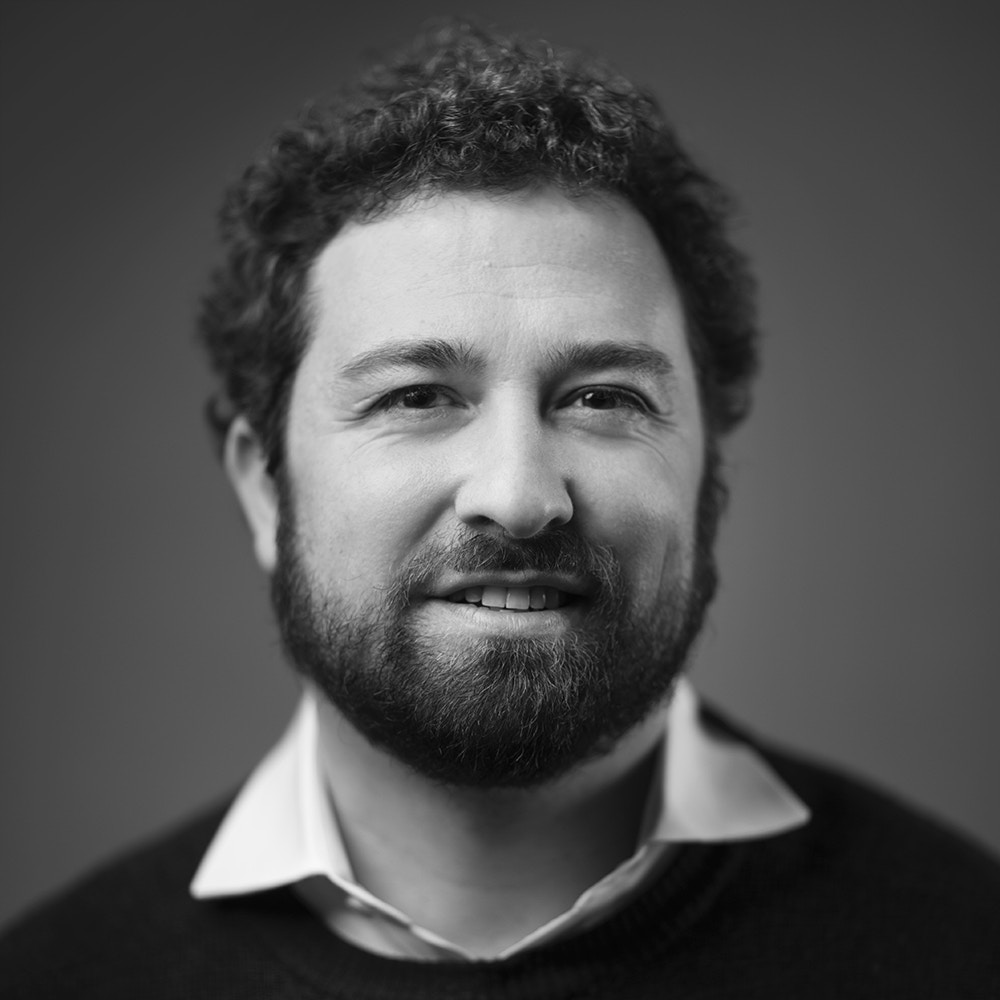 Why won’t The Intercept own up to their culpability in outing Reality Winner? If she had not chosen you guys, she might still be an anonymous source.

I bet you don’t post this comment, I’ve asked this question before. The Intercept points out everyone else’s problems, but does not own up to their own – same old same old…

It really matters and I appreciate it greatly.

I love you all

Why does every site that writes about the evils of Facebook INSIST on displaying the Facebook logo in the most prominent place possible? (Aka the Guardian too)
If I didn’t know better, I’d think that this website was called Facebook because of the logo that’s in the top left corner of the page.
Why can’t you shift the order of the social buttons so maybe Facebook isn’t 1st all the time?
Thanks!

This is a great step in the right direction. There is, as you say, room for improvement — the main deficiency is the combination of We will work to prevent third parties used on site from collecting reader information without obtaining their permission through an “opt in” with a list that includes Facebook. I appreciate that your widget does indeed seem set up not to leak personal info – but the sooner that you can start moving some of the companies like that on your list to a different list of “companies that you only link to and which will get no personal information unless the reader clicks a link on purpose”, the better.

This is pretty good. A couple concerns:

The third-party table itself is not all that bad but could be improved over time, I think. The only big evil Internet brand whose corporate affiliates are entirely absent from the table is Apple. With Facebook, for instance, I realize that you need to cite Facebook posts as part of your journalism, but it would be better to make clear that your only interaction with Facebook is to (a) post screenshots, (b) include links so readers can verify the screenshots if they’re still up, (c) include your own harmless widget with stories that will let readers post a story to Facebook but will not give Facebook any way of tracking readers who don’t post to FB. Over time there should be options to move away from some of these dubious companies: maybe have servers not owned by Bezos, or find a place to host videos (where possible) that isn’t YouTube or Vimeo.

Your third-party table has a couple of typos too: “CloudFare”, “Panolpy”. I appreciate the good choices on your part like avoiding Google Analytics.

I don’t think you really answered the question of why you embed Tweets and YouTube videos. Posting a screenshot of a Tweet, instead of embedding it, should be legally justifiable as fair use in many cases at least, and it could be made clickable so that readers who click on the screenshot get taken to twitter.com’s version. That could also work for at least some YouTube/Vimeo videos, and would keep the evil companies behind YouTube and Vimeo from tracking readers who don’t click on the video. I don’t see anything in your privacy philosophy that explains why you didn’t take that choice, though I may be missing something.

There are some medium-sized companies in that table whose privacy policy sounds sort of promising, but still leaves me with doubts. For example, the Gravatar privacy policy (by Automattic Inc., which also runs WordPress) doesn’t say anything about whether their “aggregate” info is in a form that can be de-aggregated, and they don’t address the issue of whether third-party companies that have “agreed not to disclose” personal data can still exploit the data on their own. Granted, this privacy policy is a good deal better than what’s typical on the web, but I want to see more improvement over time.

It would be great if the Intercept or its affiliates would help fund the development of a standardized privacy policy (analogous to a GPL or LGPL) which can be adopted by companies in any industry, has teeth, and is so strict that even if a malicious company adopted it, the company would have no legal way to allow people’s data to be exploited or exfiltrated to a third party that’s legally permitted to exploit data. Until such a standardized policy sees some adoption, there really isn’t much protection for personal data online.

On the whole, though, the stuff mentioned in this article is pretty good work for now, and I really appreciate it.

Good thinking and the GPL and LGPL are great examples.

Your third-party table is fantastic. The opt-out function works like a charm.

With addons like HTTPS Everywhere, ABP, and other tracking apps, it’s always important, when troubleshooting, to know where to look for suspects. This kind of information helps.

Thank you for your transparency.
Not understanding a great deal technically makes me naive, but it’s remarkable what you offer openly that other sites don’t offer at all.

“Why do we shield readers from analytics trackers, but sometimes embed tweets and YouTube videos”

So why? I do not actually see an answer anywhere. Especially for Twitter, where screenshots are trivial.

What happened with protecting Ms. Winner?

Betsy Reed already wrote about that. Use the search function.