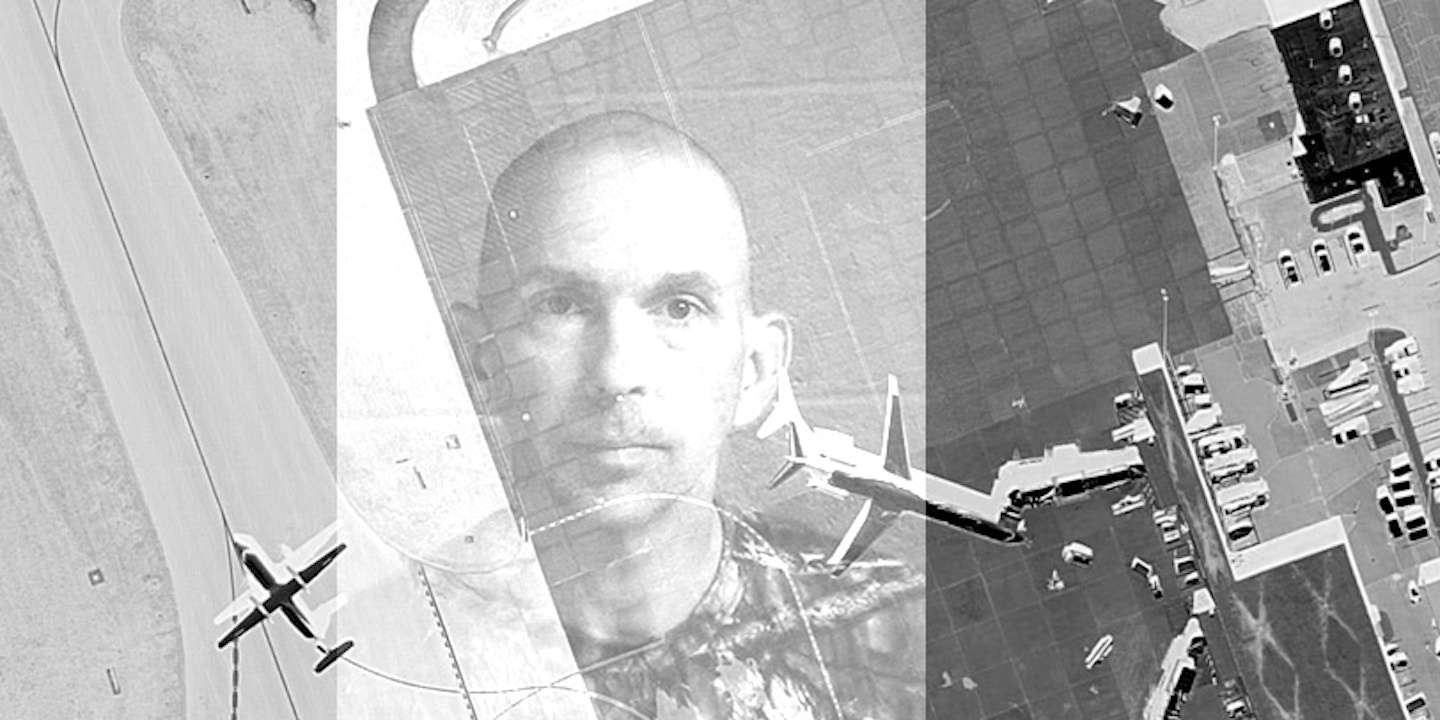 The FBI Pressured a Lonely Young Man Into a Bomb Plot. He Tried to Back Out. Now He’s Serving Life in Prison.