Update: Jan. 4, 2018
This story, regarding a sexual assault allegation against Jordan Chariton, stated that an external investigation was being conducted by the Young Turks.  On November 22, 2017, Cenk Uygur said that The Young Turks “did not conduct an investigation as to whether any kind of sexual assault happened.” Chariton maintains that the accusation against him is false. On December 12, 2017, Chariton’s attorneys filed a $23.5 million lawsuit against the initial publisher of the allegations.

The progressive online news outlet the Young Turks abruptly cut ties with reporter Jordan Chariton, according to an email obtained by The Intercept, after initially placing him on administrative leave following allegations of sexual assault last week.

Chariton was accused last week of sexual assault by a former employee at Truth Against the Machine, an organization he founded in addition to his work with the Young Turks. Chicago activist Christian Chiakulas first shared the allegations in a piece posted to HuffPost’s contributors section, a platform for self-publishing. HuffPost later took the piece down, according to Chiakulas.

The Intercept obtained an email that Young Turks management sent to staff Friday night announcing Chariton’s departure. “Although privacy concerns keep us from discussing the details surrounding this, I wanted to communicate that Jordan is no longer employed by The Young Turks,” the email read.

The announcement came a day after Chariton published a Medium post titled “Explaining My TYT Absence,” that included a detailed and explicit description of the incident at the heart of the allegations, saying he had learned in June that a “consensual sexual encounter” he had was “being portrayed in gossip as something else.” Truth Against the Machine correspondent Chelsea Lyons took to Facebook Live to support Chariton’s version of events.

On Tuesday evening, Chariton posted a second statement to Medium, writing that the Young Turks fired him and reiterating his innocence of the accusations against him. “I was informed the evening of Friday, November 17, 2017 — only hours after false accusations were published about me in HuffPost — that The Young Turks would be terminating my employment effective immediately,” he wrote.

In his initial Medium post, Chariton said he decided to inform his bosses at the Young Turks of the situation since he has “nothing to hide.” 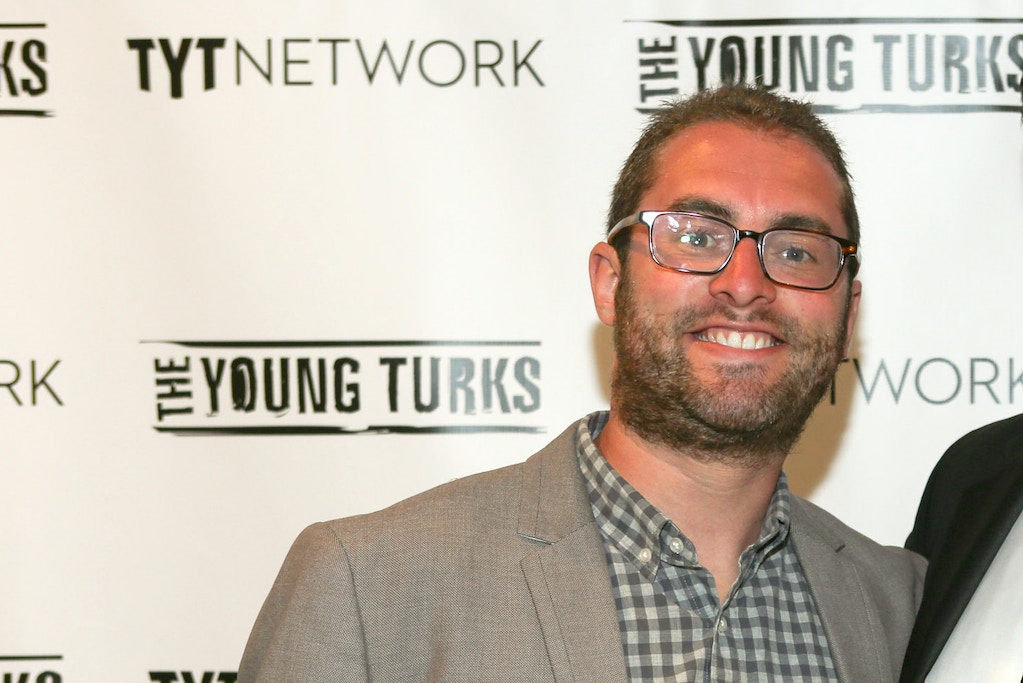 “This was not easy but I believe the truth always wins out,” he continued.

In response, the Young Turks immediately placed Chariton on administrative leave and hired an outside investigator, a move he praised.

Neither the Young Turks nor Chariton responded to a request for comment.

Editor’s Note: The Intercept’s D.C. Bureau Chief Ryan Grim is a contributor to the Young Turks.

Update: Nov. 20, 2017, 9:01 p.m.
This piece was updated with information about Jordan Chariton’s statement regarding his firing, which he posted shortly after we published our piece.