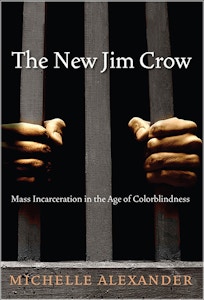 Can the Supreme Court Continue to Live with Our Arbitrary and Capricious Death Penalty?