The convoluted and secretive process of building a criminal case without revealing underlying intelligence can deprive the accused of a fair trial. 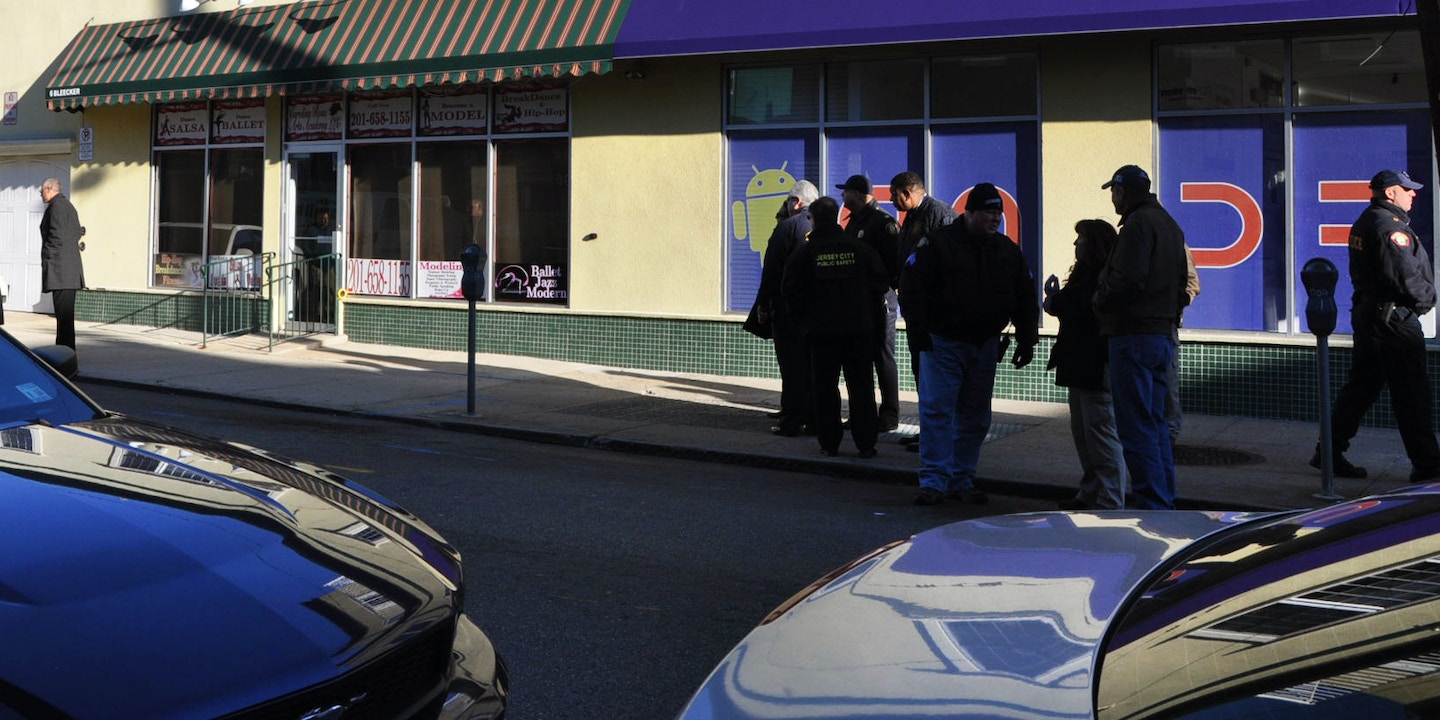 Federal agents at the U.S. Drug Enforcement Administration speak in veiled terms about the secret DEA unit that shares intelligence from the National Security Agency and other organizations with law enforcement for use in criminal investigations. They call it the “Dark Side.”

The Special Operations Division receives raw intelligence from the NSA’s surveillance programs, including from the mass surveillance programs revealed in documents provided by whistleblower Edward Snowden. DEA agents in this unit then analyze the surveillance data and disseminate leads to federal and local police nationwide. But the information comes with a catch. Law enforcement can’t use it to secure search warrants or in any way reveal the intelligence community as the source of their leads. Instead, they must find another way to justify their searches and broader investigations.

An egregious example of this law enforcement tactic occurred in 2004 when, through intercepted phone calls and their own subsequent surveillance, the DEA discovered that Ascension Alverez-Tejeda was transporting drugs from Los Angeles to Washington state in his car. To search the vehicle without revealing the phone calls as their original source, DEA agents set up an elaborate ruse.

Other than Alverez-Tejeda and his girlfriend, every person involved in this piece of theater was a DEA agent or local police officer: the person driving the car in front of Alverez-Tejeda’s, the “drunk” truck driver, even the supposed car thief. While a federal judge ruled that the DEA hoax violated Fourth Amendment protections against unreasonable search and seizure, an appeals court overturned the ruling and described this abuse of Alverez-Tejeda’s constitutional rights as “relatively mild.”

The convoluted and secretive process of building a case to obscure the use of underlying intelligence, known as “parallel construction,” is meant to protect the intelligence community’s sources and methods, according to internal DEA documents. It also often deprives the accused of a fair shot at defending themselves in court because some of the evidence against them is not made public.

“The federal government is deliberately concealing methods used by intelligence or law enforcement agencies to identify or investigate suspects — including methods that may be illegal.”

The DEA’s Special Operations Division is one of several tools the government uses to hide the origins of criminal investigations nationwide, in potential violation of constitutional protections. In a report released today, “Dark Side: Secret Origins of Evidence in U.S. Criminal Cases,” Human Rights Watch documents the use of parallel construction by federal and local police agencies, finding the practice is used in the United States “frequently and possibly even daily.”

“A growing body of evidence suggests that the federal government is deliberately concealing methods used by intelligence or law enforcement agencies to identify or investigate suspects — including methods that may be illegal,” the report states. “It does so by creating a different story about how agents discovered the information, and as a result, people may be imprisoned without ever knowing enough to challenge the potentially rights-violating origins of the cases against them.” As Human Rights Watch has documented, parallel construction, and the internal government debate about its efficacy and legality, extend back at least to the mid-1970s. A panel of intelligence officials in 1976 lamented that if prosecutors disclosed the use of intelligence information to defendants and judges, secret surveillance “methods could be publicly revealed.” A 1983 CIA document suggested that drug agencies use intelligence information to power their investigations but that they protect that information by building “a firebreak in the evidentiary [trail] leading to sources and methods.”

Indeed, the pioneers of parallel construction appear to be drug agents. Not all federal law enforcement agencies were on board at first. The FBI was skeptical that the methods the DEA used were legal, Michael Horn, the first special agent-in-charge of the DEA’s Special Operations Division, said during a 2015 DEA panel. “When [the FBI] started seeing some success, they … kind of changed their mind,” Horn said.

In a sophisticated form, parallel construction may involve the use of information from the NSA’s mass surveillance programs that is then re-obtained through the less controversial powers granted by the 1976 Foreign Intelligence Surveillance Act. When prosecutors present the information in court, they source it to traditional FISA, rather than the more controversial mass surveillance program. The Intercept reported in November 2017 that this occurred in the case of Fazliddin Kurbanov, who was convicted in Idaho on terrorism-related charges. Although classified NSA documents revealed that Kurbanov’s communications had been intercepted through PRISM, a warrantless mass surveillance program, the Justice Department claimed in court that he had only been subjected to warrant-based surveillance under traditional FISA powers.

“Defendants have no way of knowing their rights have been violated.”

In its cruder and likely more common form, parallel construction may involve information from mass surveillance, a highly sensitive informant, or an illegal search that is then disguised. In a case Human Rights Watch discovered, security video at a New Mexico bus station showed a DEA agent illegally searching luggage left on a Greyhound bus during a layover. When passengers returned, the DEA agent asked for consent to search a passenger’s bag, already knowing that it contained methamphetamine.

“Under human rights law, everybody has the right to a fair trial,” said Human Right Watch investigator Sarah St. Vincent. “And that means what it says, so when you have the government deliberately concealing investigative actions that may have been illegal, defendants have no way of knowing their rights have been violated.”

Even DEA employees seem to know something untoward is afoot in the Special Operations Division, the unit that passes intelligence to law enforcement. As Arthur Rizer, a former federal prosecutor who worked in the unit, told St. Vincent: “When we all left, we got little keychains of Darth Vader.”

Correction: Jan. 9, 2018
An earlier version of this story mistakenly attributed a quote from DEA official to an interview with Human Rights Watch. The quote, which appeared in an HRW report, was from a 2015 DEA panel.

Top Photo: FBI and DEA agents, along with Jersey City, N.J., police and fire officials, investigate a scene in connection to a New York City man, who has been arrested in Jersey City on suspicion of possessing hazardous materials, on Nov. 14, 2013.