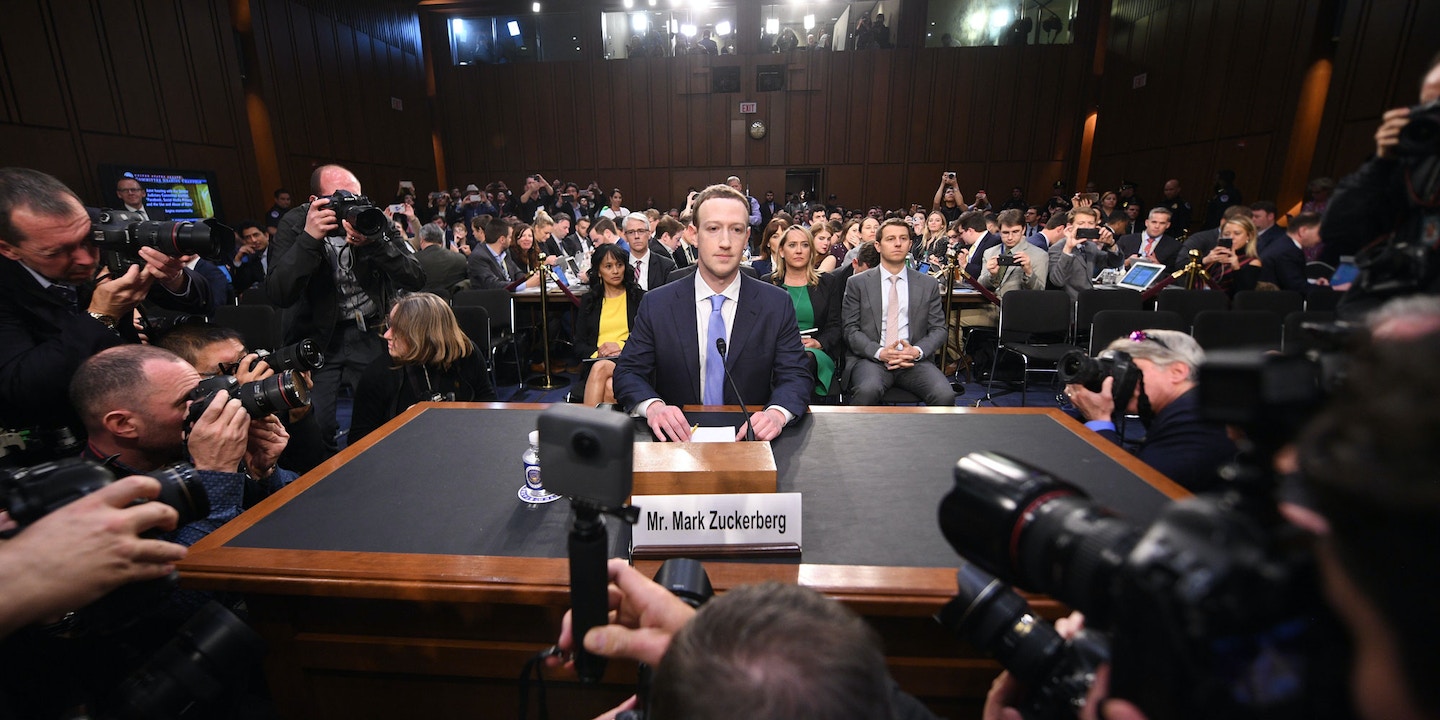 The Senate Is Afraid to Govern. That’s Great News for Facebook.