Intercepted presents “Evening at the Talk House,” a darkly comic audio play about the insidious dangers of an authoritarian society. 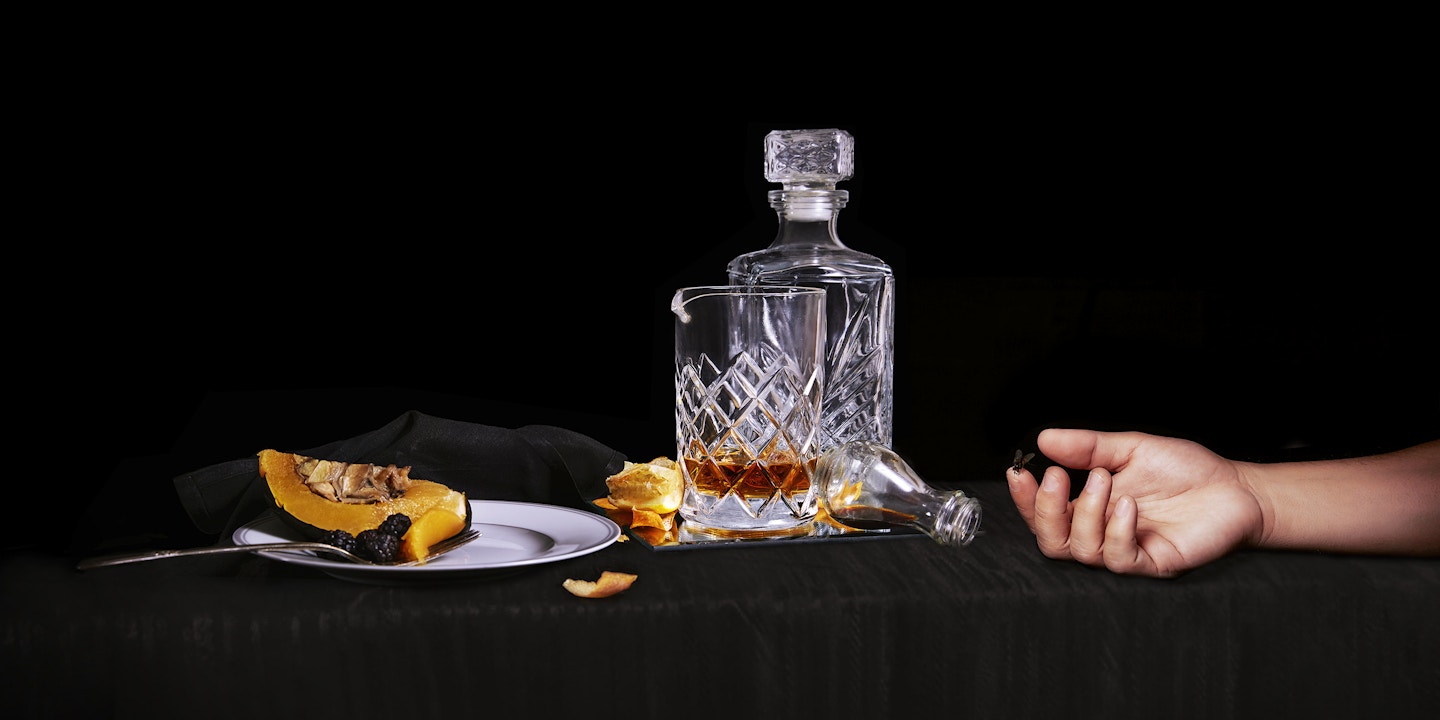 The Intercepted podcast presents “Evening at the Talk House” — a darkly comic audio drama about the insidious dangers of an authoritarian society, written by and starring Wallace Shawn.