Even card-carrying hard-liners who hate Iran think Trump is mad to pull out of the deal. This won’t improve U.S. security — or Israel’s. 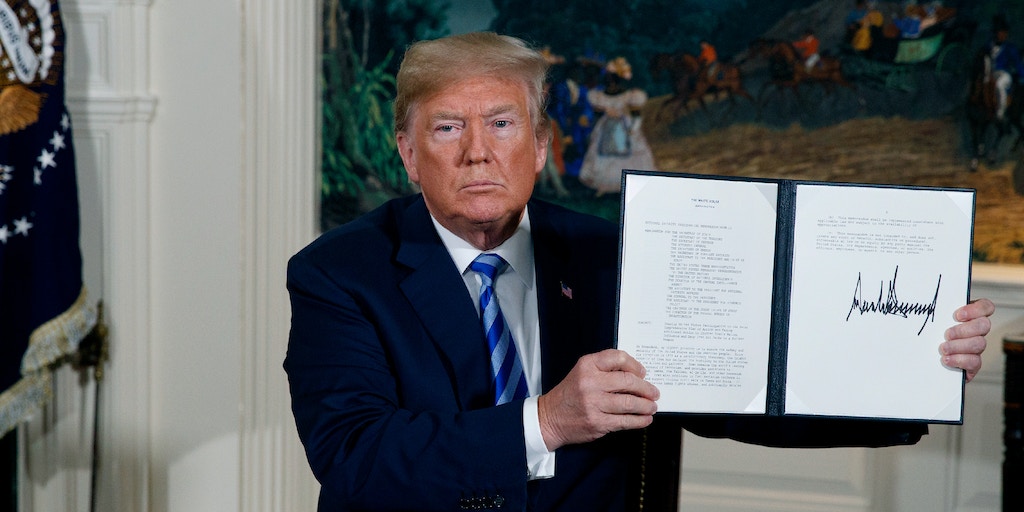