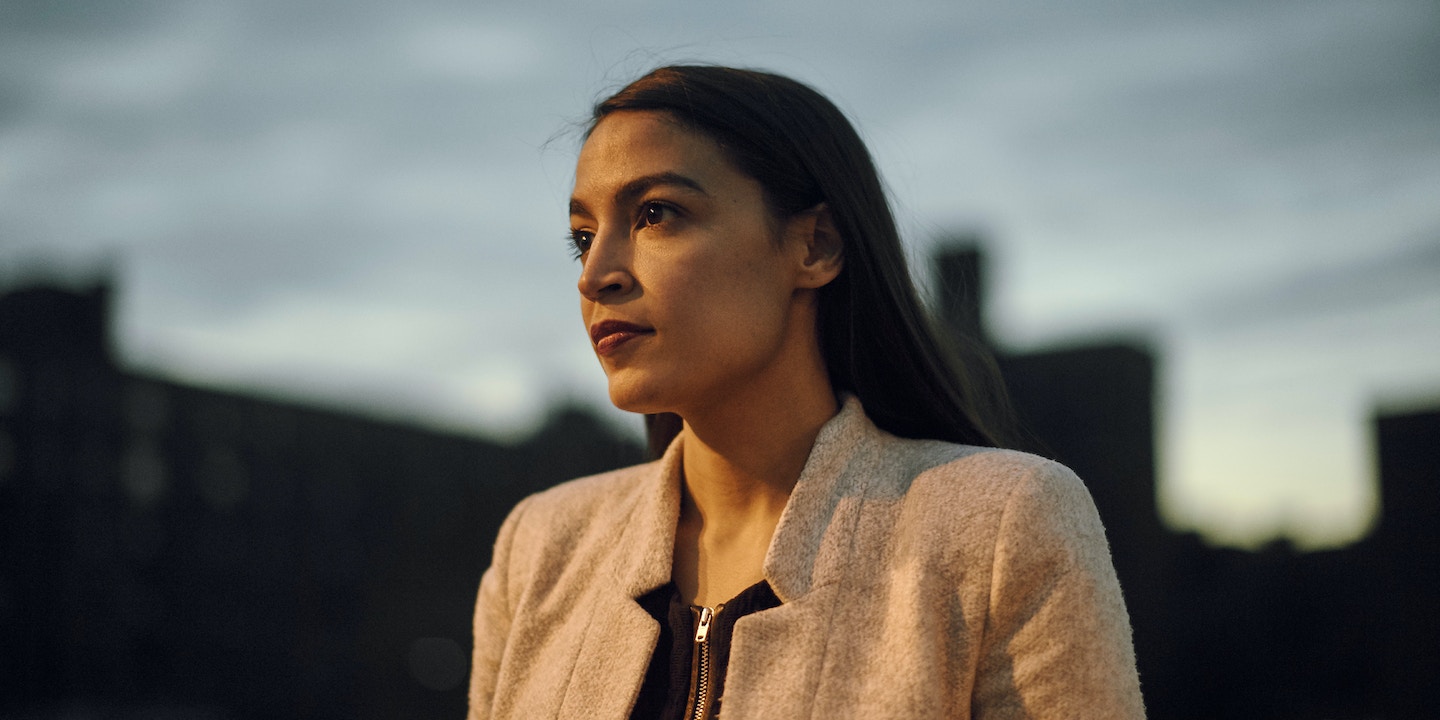 Out of Poverty and Onto the Ballot: the New Wave of Working-Class Candidates Trying to Take Congress