Laws like SESTA-FOSTA are not only making sex work more dangerous, but criminalizing the very organizing and advocacy that would help sex workers stay safe. 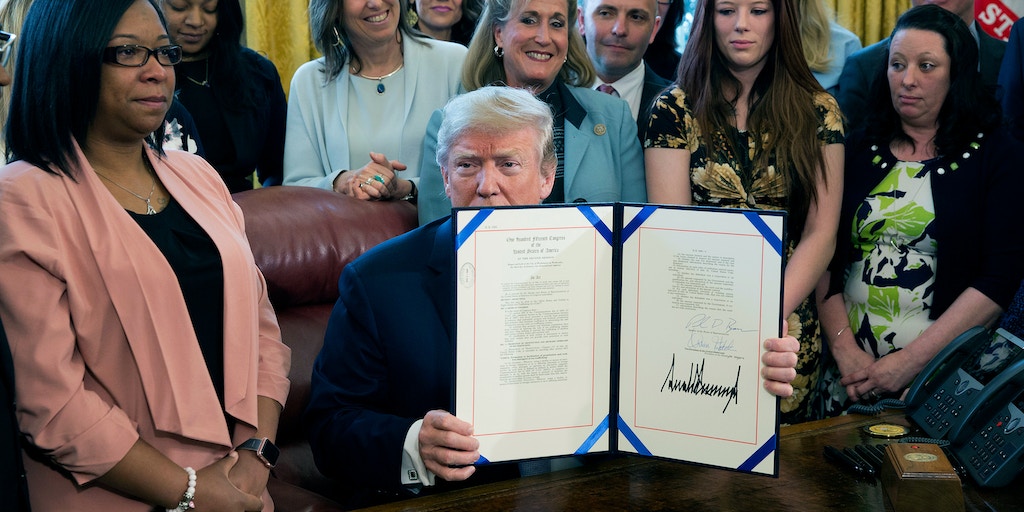