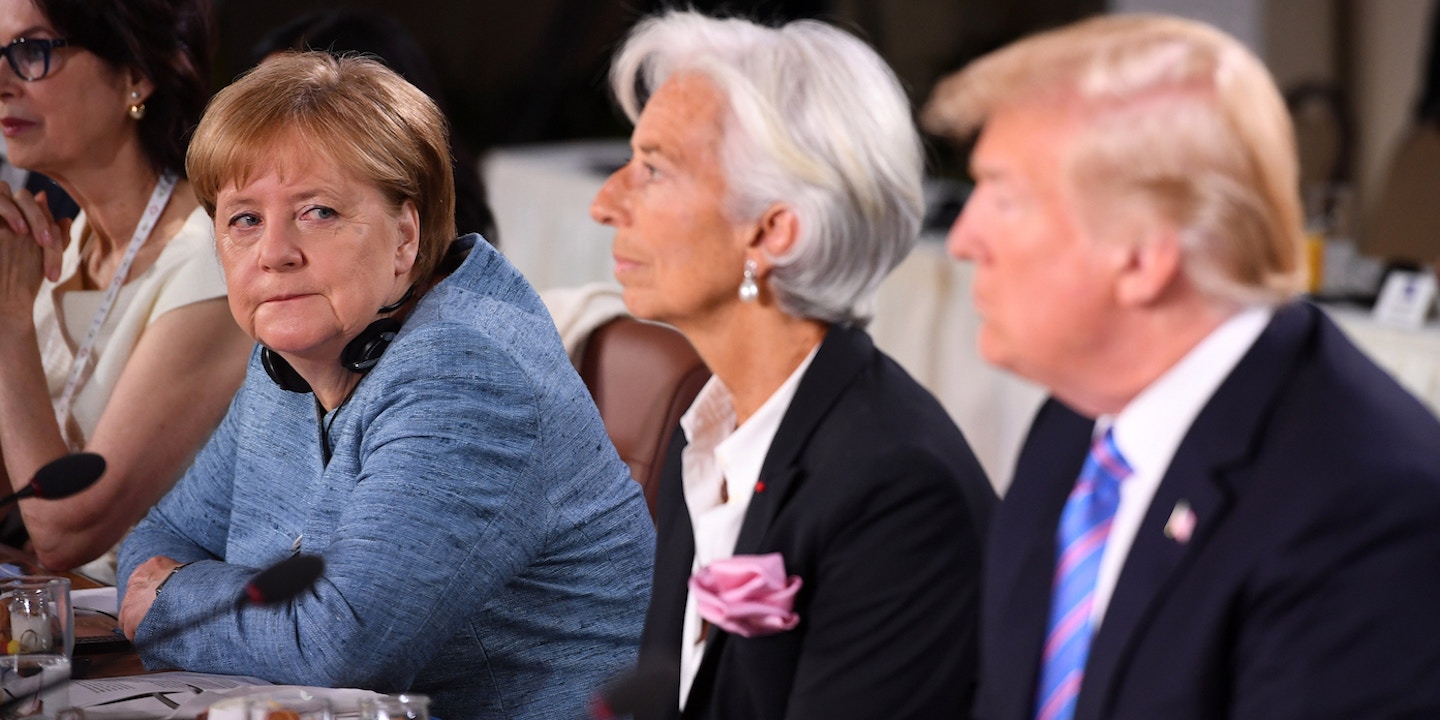 Hungary’s Election Campaign Ends in a Flurry of Dirty Tricks