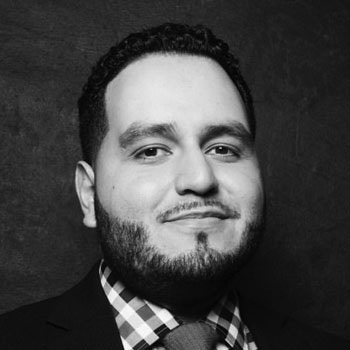 Calls to Abolish ICE Are Becoming More Mainstream. Is Washington Ready for the Conversation?

An Interview With Alexandria Ocasio-Cortez, the Young Democratic Socialist Who Just Shocked the Establishment