The company sampled searches from a Beijing-based website to hone its blacklists. 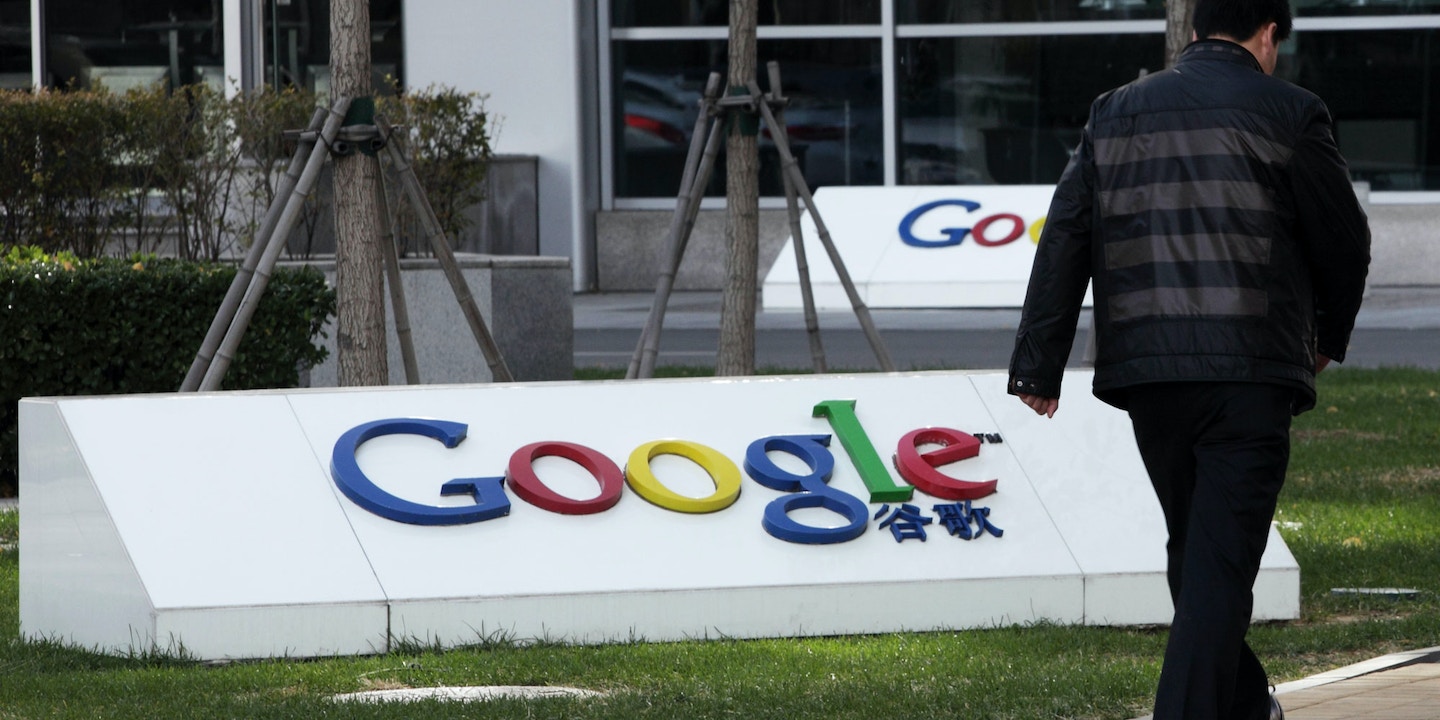