Trump is seeking to destroy the legitimacy of American journalism. The press should come together to jointly investigate his administration. 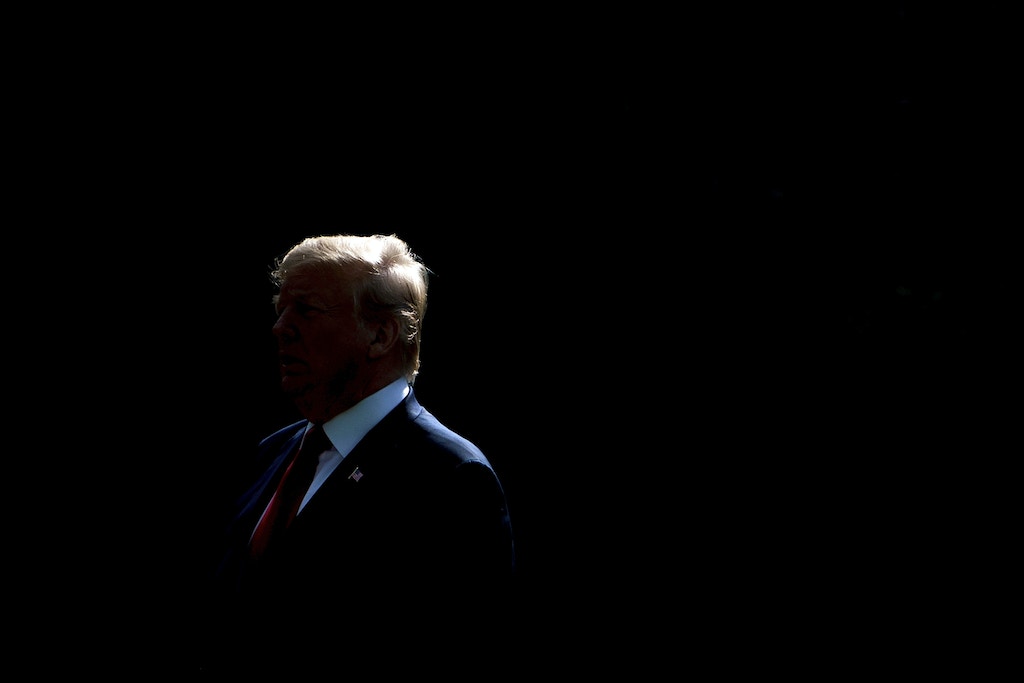