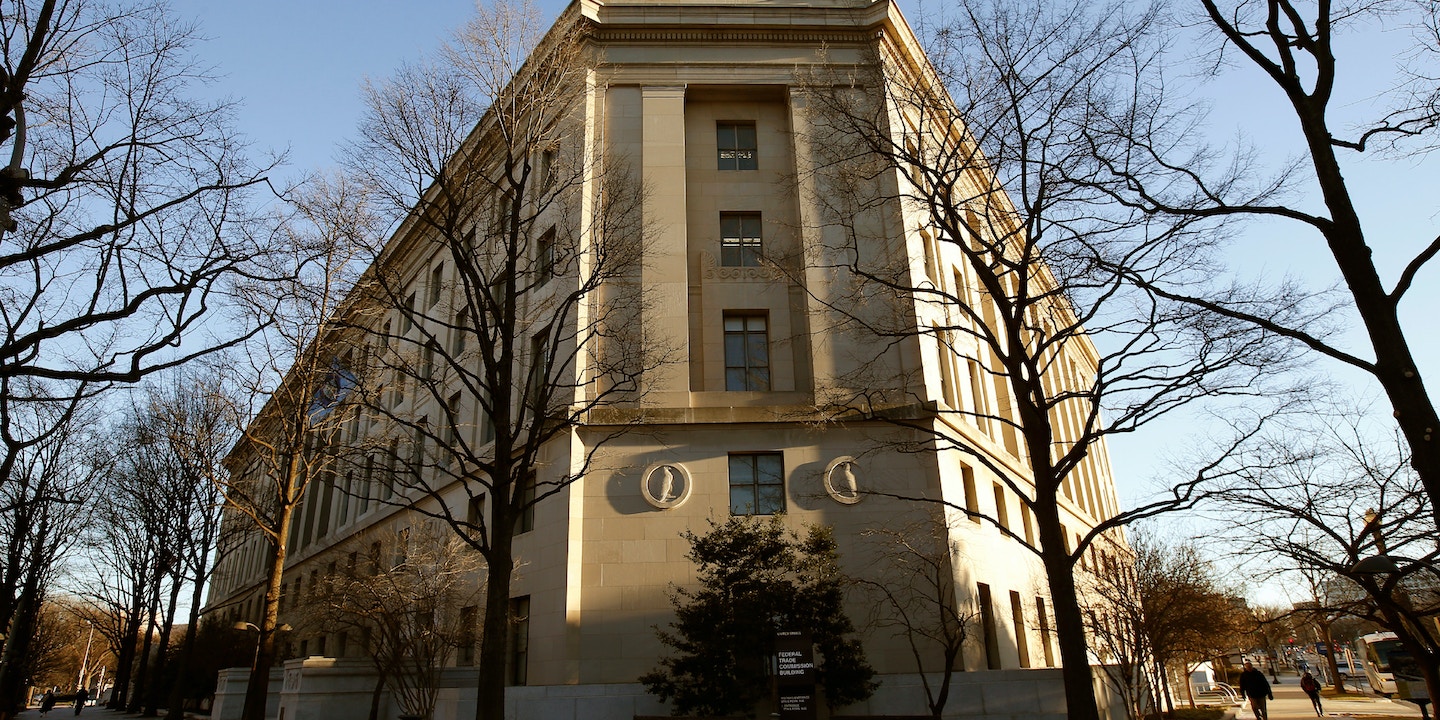 Trump Has Appointed Some Major Corporate Cronies, but This FTC Stooge Might Beat Them All