Koch-Funded Think Tank at Public University Uses Private Email Server, Because Of Course It Does

We asked for records related to its “Medicare for All” study, and learned that the university doesn’t have access to the Mercatus Center email server. 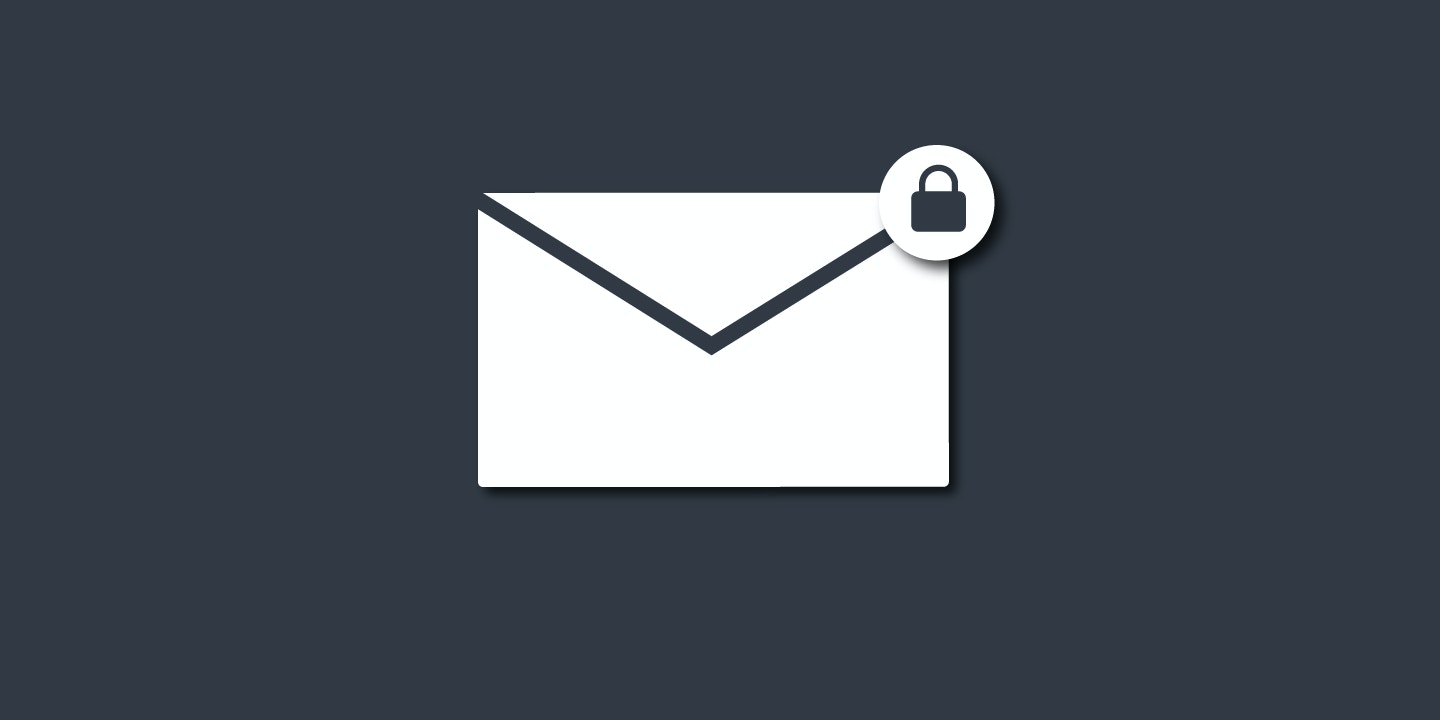 The Mercatus Center at George Mason University, a university-based think tank funded by outside interests including the Koch family foundations, uses a private email server for its communications, according to three sources with knowledge of the situation.

The setup allows Mercatus employees to have “@mercatus.gmu.edu” addresses, without the content of the emails passing through the university email system. Under the Virginia Freedom of Information Act, emails from a publicly funded university could be considered public records, and having a private email server would help get around that requirement.

The Mercatus Center at George Mason University did not respond to questions about why they have a private server for their emails. But it does explain the comments of Elizabeth Woodley, a compliance officer at George Mason, when The Intercept attempted to file a public records request for certain “@mercatus.gmu.edu” emails. “Our IT department has informed me that they do not have access to the ‘@mercatus.gmu.edu’ addresses,” Woodley wrote in an email to The Intercept. (The request related to a Mercatus study of Bernie Sanders’s “Medicare for all” legislation.)

It made little sense that information from a subdomain would be inaccessible to the holders of the domain name. But those records appear to go to the private email server, located within its own network.

The Institute for Humane Studies, another outside organization located at George Mason, also uses the private email server. Charles Koch sits on the institute’s board of directors, and funding reports indicate that it receives over $4 million annually from the Koch Foundation. Mercatus is also Koch-funded and Charles Koch sits on its board.

The private email server is known as “chims.net.” A WHOIS lookup for the domain name chims.net reveals that the registrant is “Mercatus,” with a physical address in Arlington, Virginia, on the George Mason University campus, which houses offices for the Institute for Humane Studies. The contact name for the registrant is James Ronyak, who is the director of information technology at the Mercatus Center at George Mason University. The server was created through GoDaddy in July 2004.

Chims.net is not an active website, but Ronyak listed his email address with the GoDaddy registry page as an @chims.net address.

The sources preferred to remain anonymous because of their relationships with George Mason University. But IT professionals at other universities did confirm that the routing setup described is plausible. They added that it would require someone within George Mason setting it up to point the “@mercatus.gmu.edu” email addresses in the right direction. George Mason did not respond to a request for comment on who gave those permissions to Mercatus.

The email addresses are just one of a litany of links between Mercatus and George Mason University. Despite these links, George Mason does not honor public records requests related to Mercatus, instead labeling it “an independent 501(c)3 not-for-profit organization.”

This structure grants Mercatus the imprimatur of an academic think tank, something to be taken more seriously by the media than the flurry of white papers churned out by unaffiliated ideological research groups. However, when asked to abide by the responsibilities of a public university, Mercatus retreats to the position that it is a fully independent organization. The use of the private email server facilitates that, enabling Mercatus employees to use university-affiliated email addresses while carrying on the charade about independence.

To finish this story off, we searched around to see if Mercatus had expressed any outrage at Hillary Clinton’s use of a private server. Surprisingly — or perhaps not so surprisingly — we didn’t find anything.