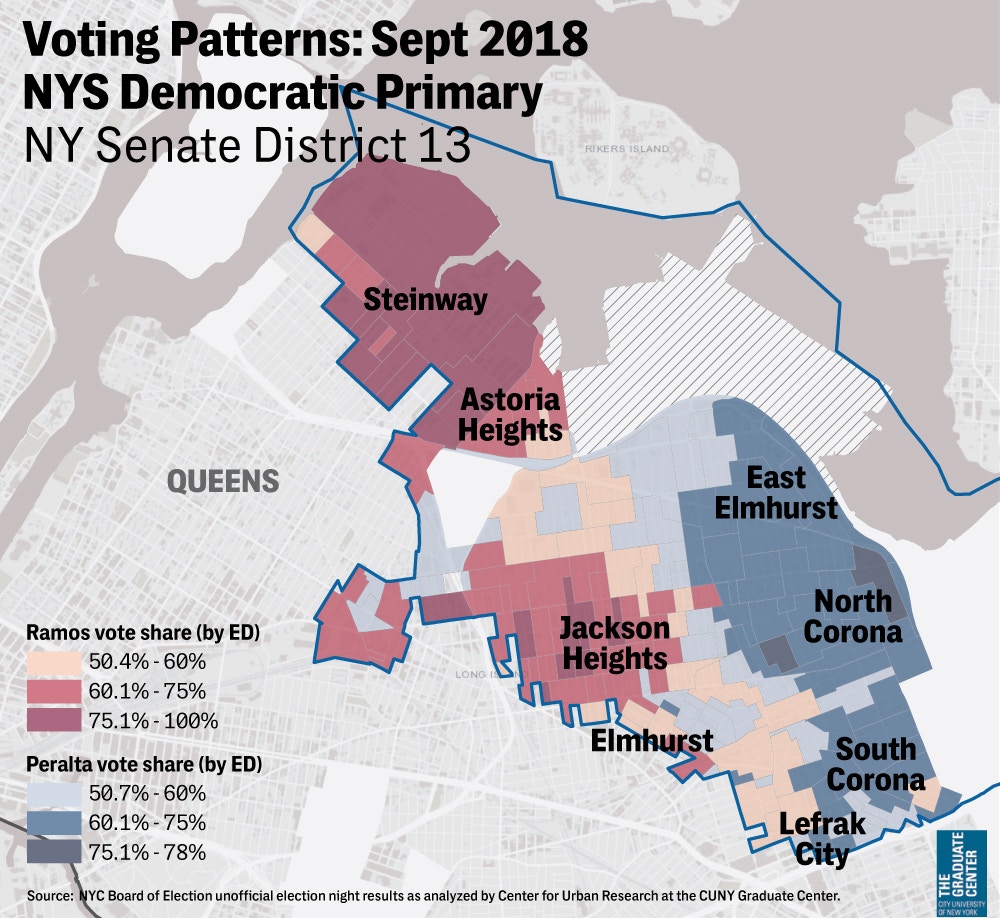 A Group of Democrats Joined Republicans to Give Them Power in New York. On Election Day, New Yorkers Wiped Them Out.