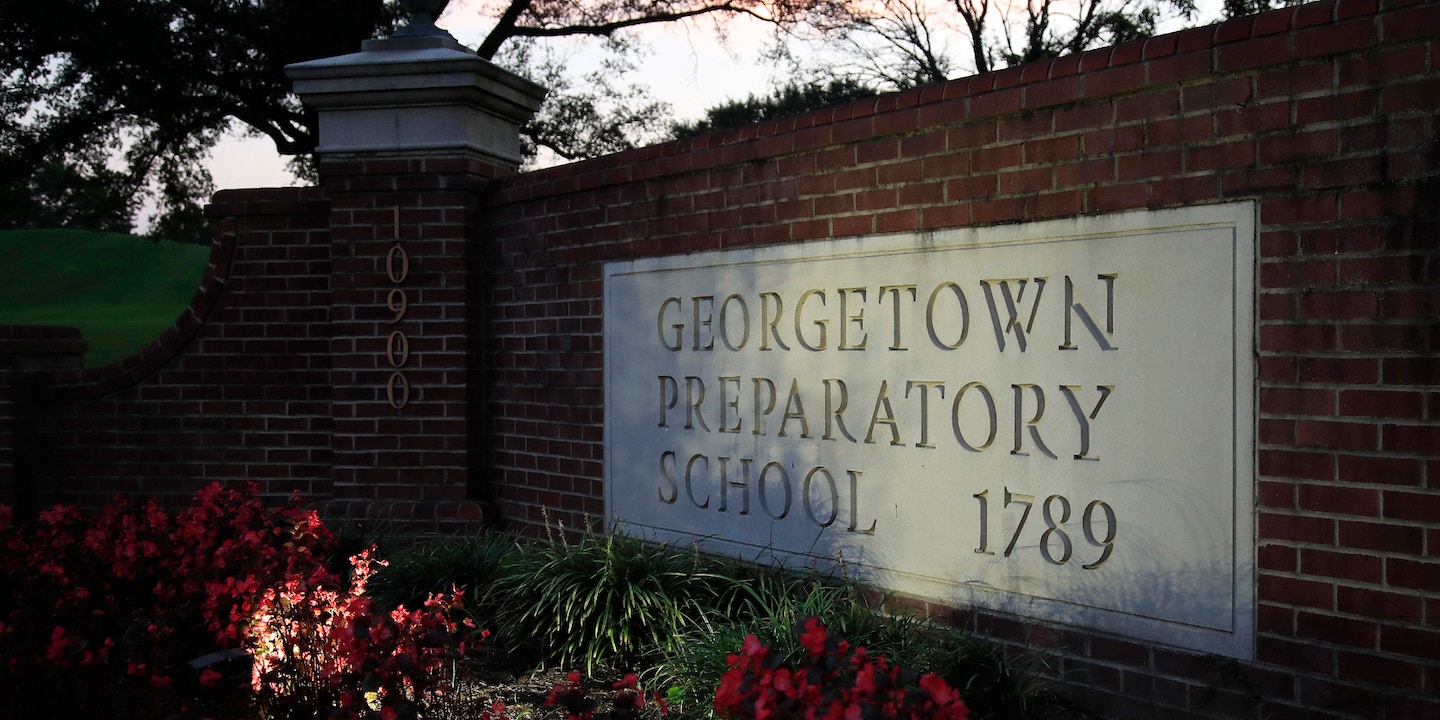 What the Kavanaugh Scandal Says About America