There’s a new reason to be concerned about PFOA and PFOs, toxic chemicals used in nonstick pans, waterproof products, and firefighting foam. 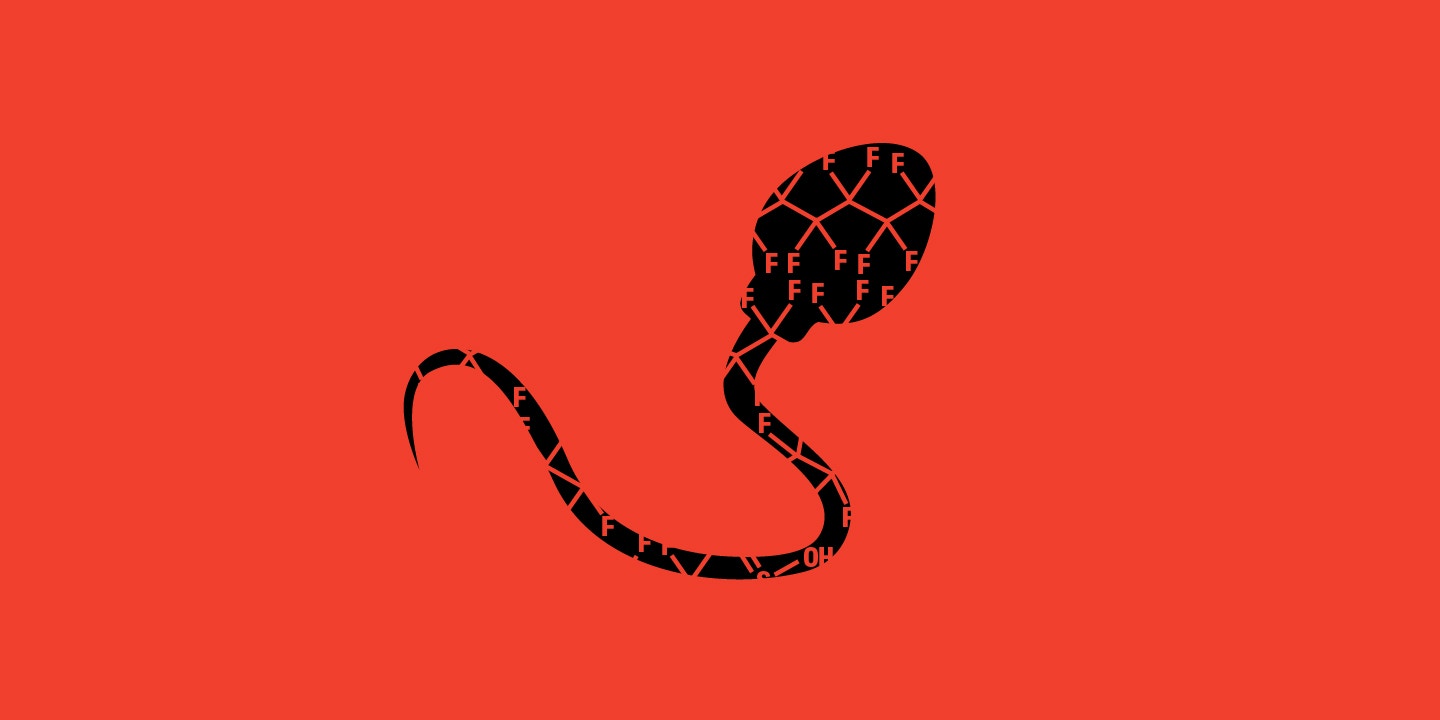