We began the year with a deep look at the insurgency bubbling up across the country, and the steps Democrats in Washington were taking to tamp it down. 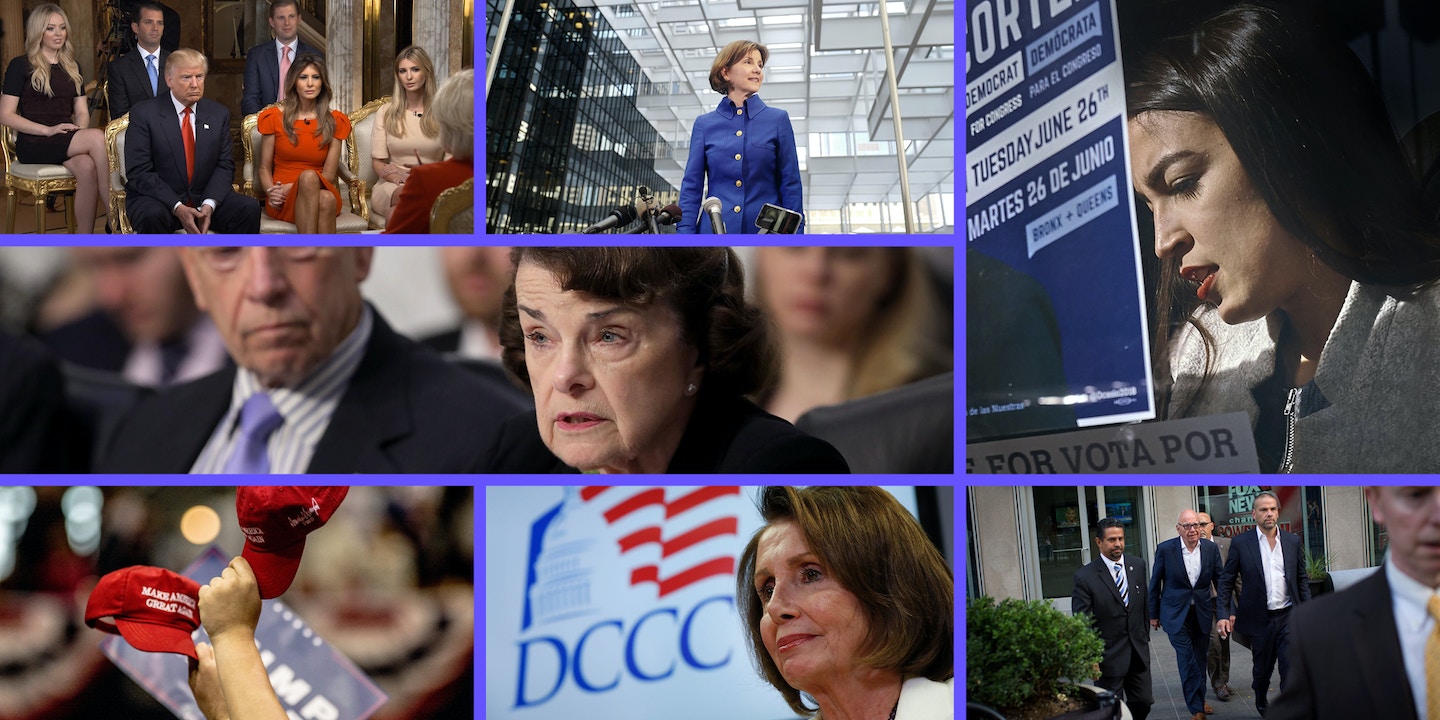 In January 2018, we began the year with the first deep look at the insurgency bubbling up across the country, and the steps — both overt and covert — Democrats back in Washington, D.C., were taking to tamp it down. As good journalism often does, the story begat tip after tip, and we learned that what was happening was far broader than even we understood. In the spring and summer, we turned our attention to an obscure race playing out in the Bronx and Queens, where Alexandria Ocasio-Cortez, a bartender and former Bernie Sanders organizer, was challenging the man expected to be next in line for the House speakership. The shocking result has reoriented our national politics. 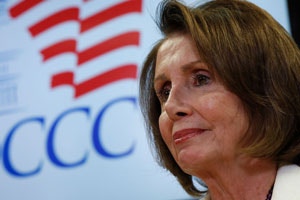 In district after district, the Democratic Party machinery is throwing its weight behind congressional candidates who are out of step with the national mood.
By Ryan Grim, Lee Fang 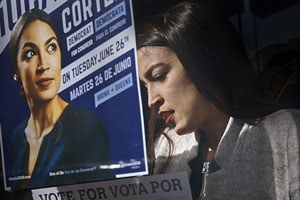 Democratic senators are now requesting documents from their own ranking member on the Judiciary Committee.
By Ryan Grim

Donald Trump, Brett Kavanaugh, and the Rule of Pampered Princelings Donald Trump and Brett Kavanaugh are what we get when a country is ruled by coddled, overconfident men who have never been permitted to fail.
By Naomi Klein 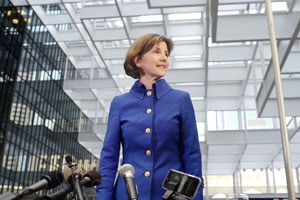 Eight people who worked for Minnesota Attorney General Lori Swanson said they felt their career success was linked to their willingness to do campaign work.
By Rachel M. Cohen In the debates over the proper role of identity politics, efforts to use identity to derail class-based projects have been widely overlooked.
By Briahna Gray Trump sympathizers have beaten, shot, stabbed, run over, and bombed innocent people. The president is radicalizing a generation of angry men.
By Mehdi Hasan The Murdoch family is warmly received in the hallways of power and money. But they should be ostracized in the same way that Steve Bannon has.
By Peter Maass
Wait! Before you go on about your day, ask yourself: How likely is it that the story you just read would have been produced by a different news outlet if The Intercept hadn’t done it? Consider what the world of media would look like without The Intercept. Who would hold party elites accountable to the values they proclaim to have? How many covert wars, miscarriages of justice, and dystopian technologies would remain hidden if our reporters weren’t on the beat? The kind of reporting we do is essential to democracy, but it is not easy, cheap, or profitable. The Intercept is an independent nonprofit news outlet. We don’t have ads, so we depend on our members — 35,000 and counting — to help us hold the powerful to account. Joining is simple and doesn’t need to cost a lot: You can become a sustaining member for as little as $3 or $5 a month. That’s all it takes to support the journalism you rely on.Become a Member