The pay-go rule makes it more difficult for Democrats to pass a host of liberal agenda items, while Republicans are free to blow big holes in the tax code. 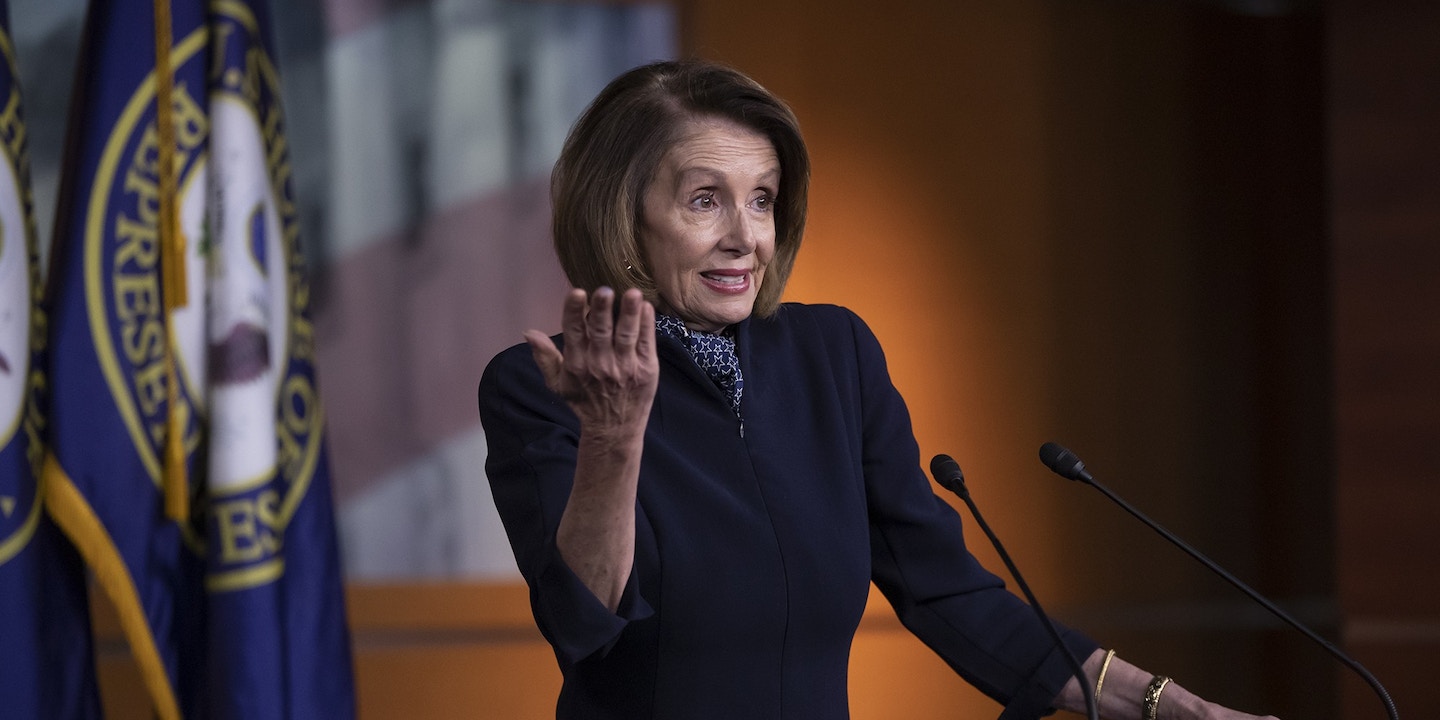