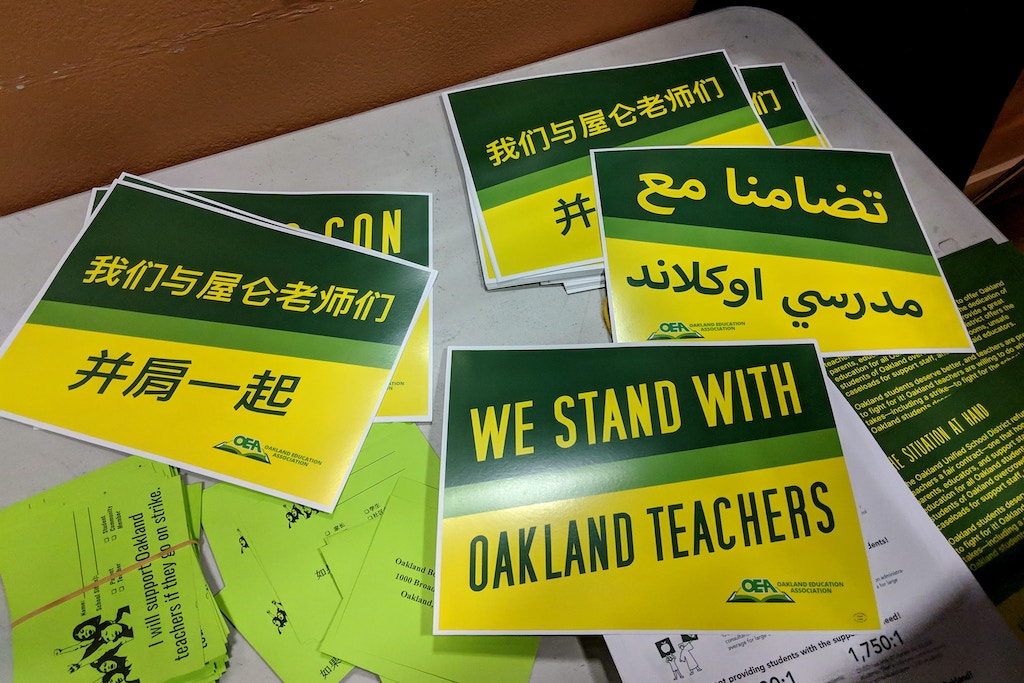 LA Teachers Are Mad About Charter School Growth. Why Won’t Democrats Acknowledge That?