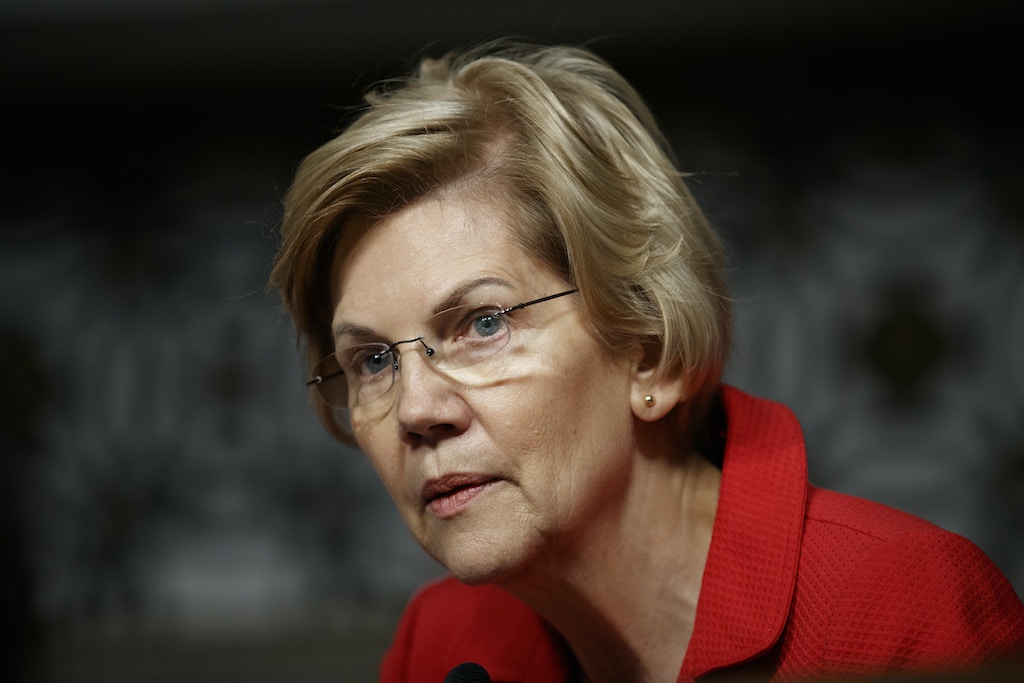 “A Fundamentally Illegitimate Choice”: Shoshana Zuboff on the Age of Surveillance Capitalism

Should We Trust Artificial Intelligence Regulation by Congress If Facebook Supports It?