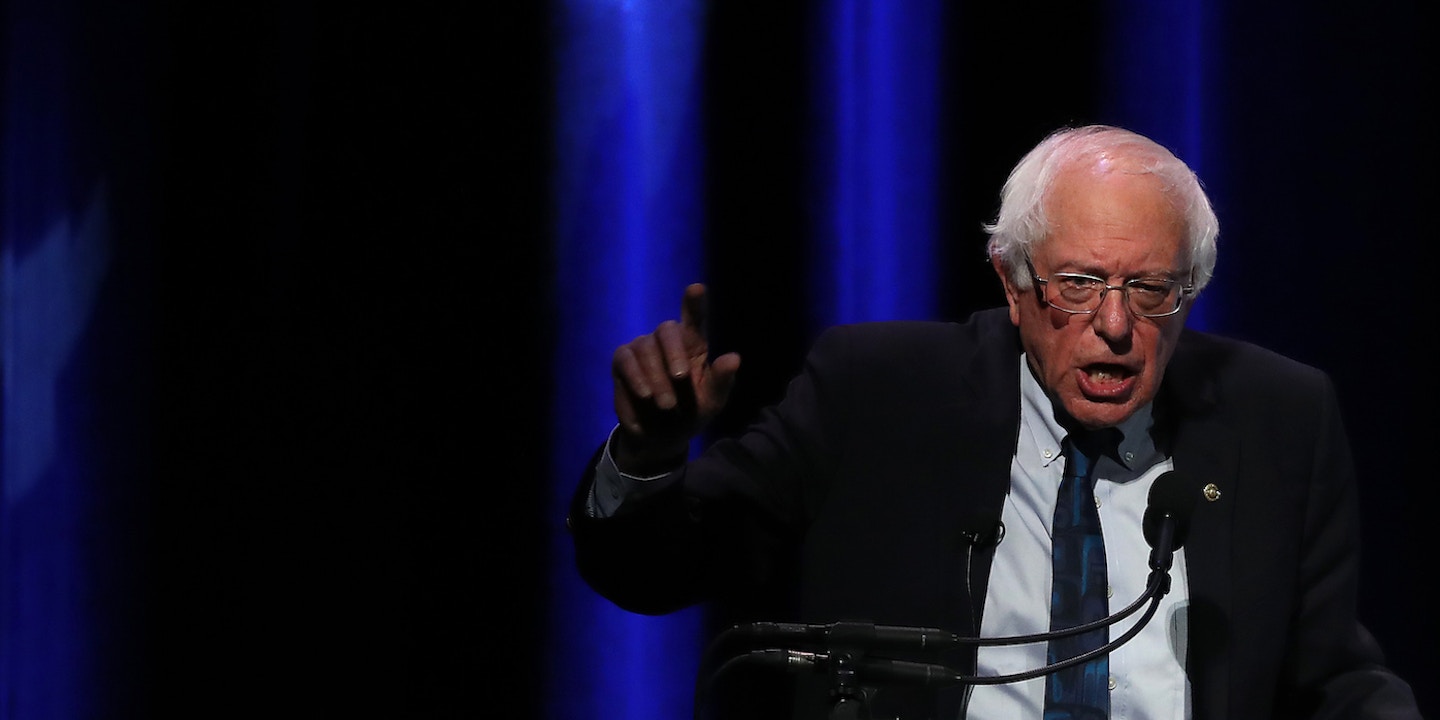 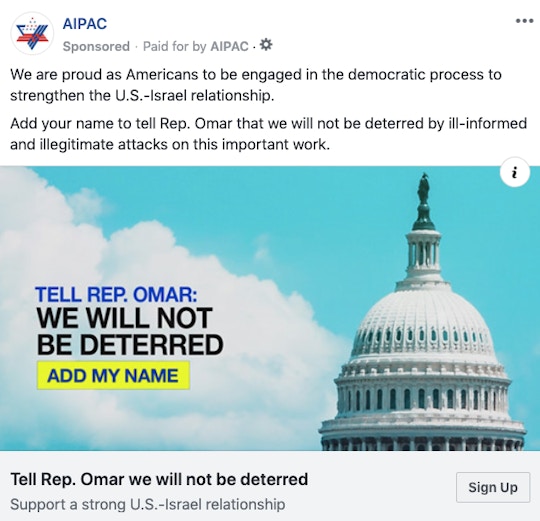 In Leaked Recording, Cory Booker Says He and AIPAC President “Text Message Back and Forth Like Teenagers”