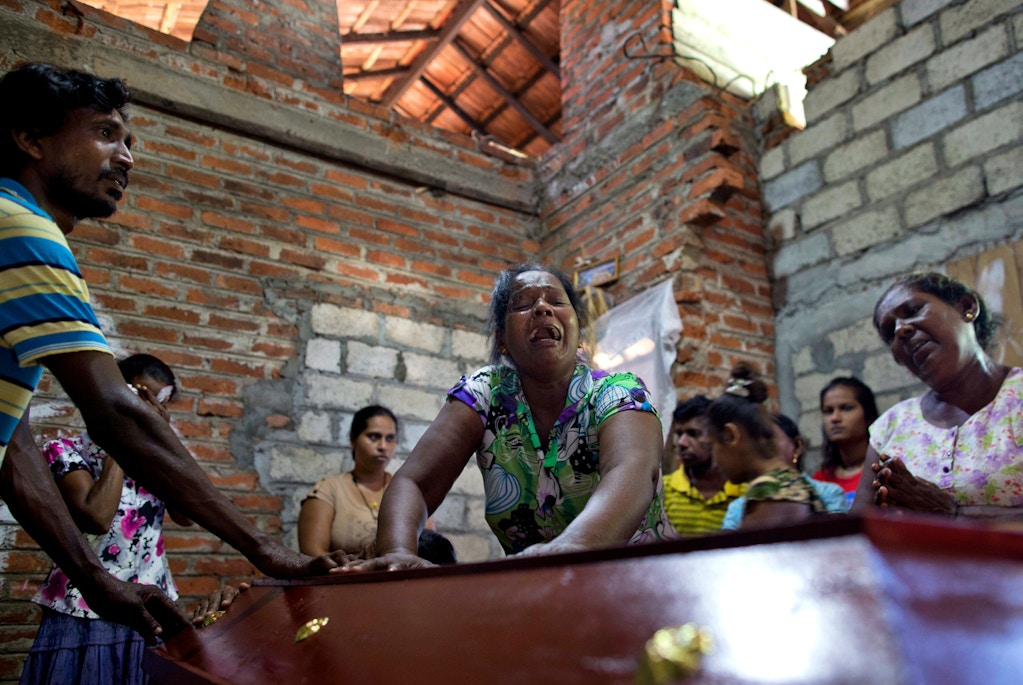 One Million Muslim Uyghurs Have Been Detained by China, the U.N. Says. Where’s the Global Outrage?