Homeland Security distributed information about protests collected by spies for hire. An influential senator on surveillance issues wants to know why. 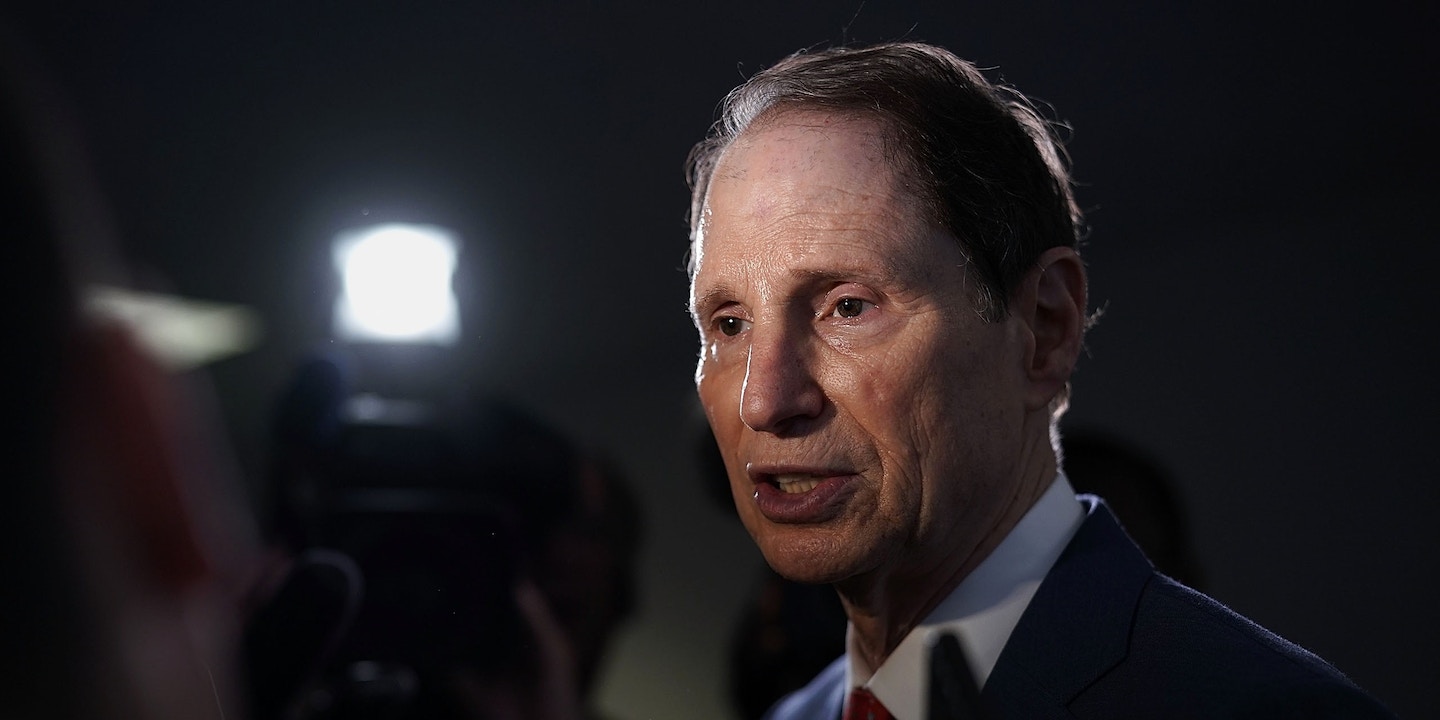 Sen. Ron Wyden is pressing for answers about how the Department of Homeland Security and LookingGlass Cyber Solutions, a private intelligence firm, gathered and distributed intelligence about hundreds of protests against the Trump administration’s policy of family separation.

In separate letters, the Oregon Democrat demanded information from DHS and LookingGlass in the wake of an Intercept report that revealed that the firm shared dates, times, and physical locations of the protests with the law enforcement agency.

“Surveillance of protests — whether by the government, defense contractors, or unlawful vigilantes — can significantly chill this lawful, First Amendment-protected activity.”

Wyden told DHS and LookingGlass Cyber Solutions in the letters, which were obtained by The Intercept, that the public has a right to understand why the company was closely monitoring lawful protests and then sharing that information with DHS, as well as what, if anything, DHS did with the information.

“Surveillance of protests — whether by the government, defense contractors, or unlawful vigilantes — can significantly chill this lawful, First Amendment-protected activity,” Wyden wrote in both letters, which were sent on Monday. “The restrictive effects of surveillance are further amplified for people who belong to communities that have long been over-policed and discriminated against by the state, particularly people of color.”

Documents published by The Intercept showed that LookingGlass gathered intelligence on more than 600 demonstrations across the country last June. Presidential candidate and Massachusetts Sen. Elizabeth Warren, who attended one of the protests, previously called on DHS Acting Inspector General John V. Kelly to open an internal investigation into “this serious abuse of power.”

In his letter to DHS, Wyden listed six questions for the agency to respond to by the end of the month, including one asking what agencies at DHS are responsible for this type of collection and whether this type of information-gathering is ongoing. Wyden has long been one of the most outspoken critics in Congress of government surveillance.

He also asked if DHS has any knowledge of how the data was collected, if they used the data for any purpose, and if the agency conducted a Privacy and Civil Liberties Impact Assessment before using the data it was provided with.

In a separate letter addressed to Chris Coleman, the CEO of LookingGlass, Wyden outlined a total of eight questions for the firm to respond to by the end of the month. He asked if anyone from the U.S. government or anyone representing themselves as spokespeople for the government requested that the firm collect data about the demonstrations, why the company compiled the data, and why the company was looking into activities specifically related to family separation policies, among other inquiries.