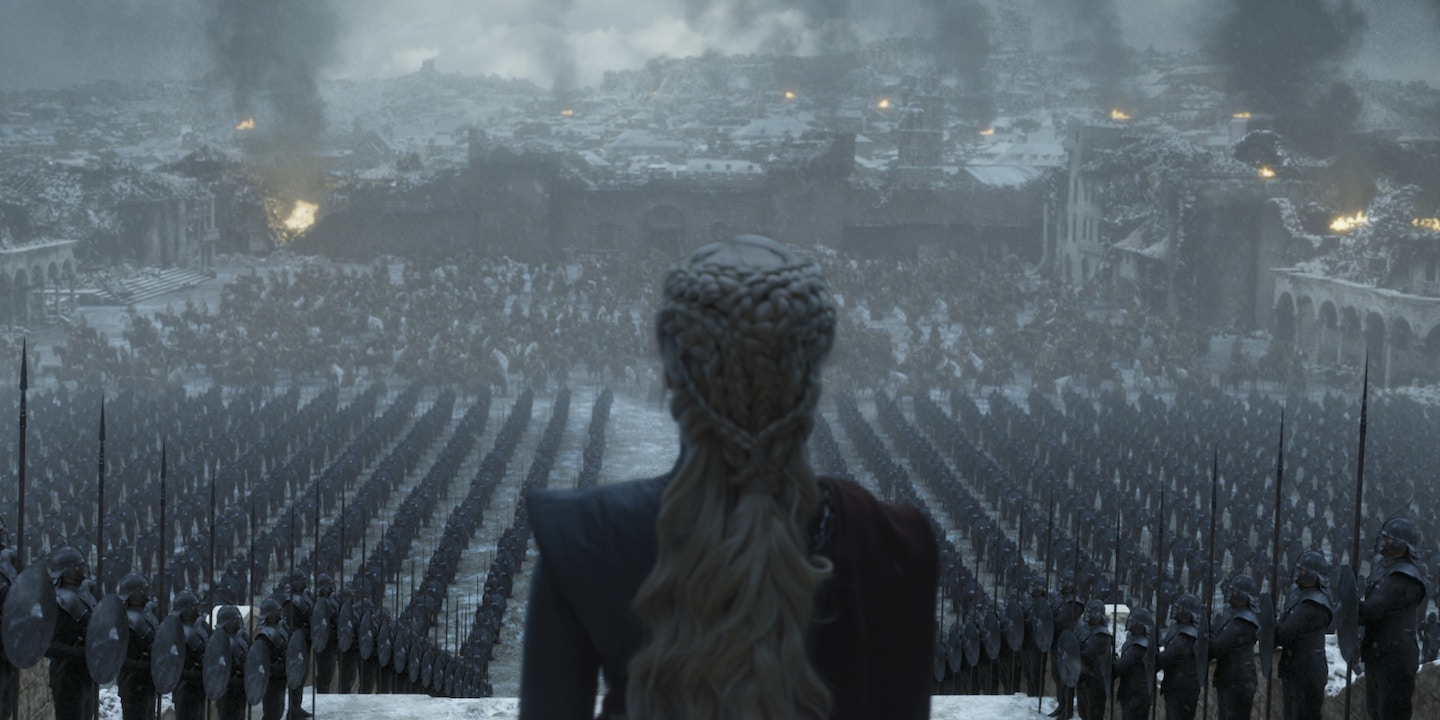 The Coronavirus CrisisI Visited a Chinese Lab at the Center of a Biosafety Debate. What I Learned Helps Explain the Clash Over Covid-19’s Origins.