In chasing the JEDI contract with the U.S. government, Amazon allegedly negotiated signing bonuses and stock options with a DOD official. 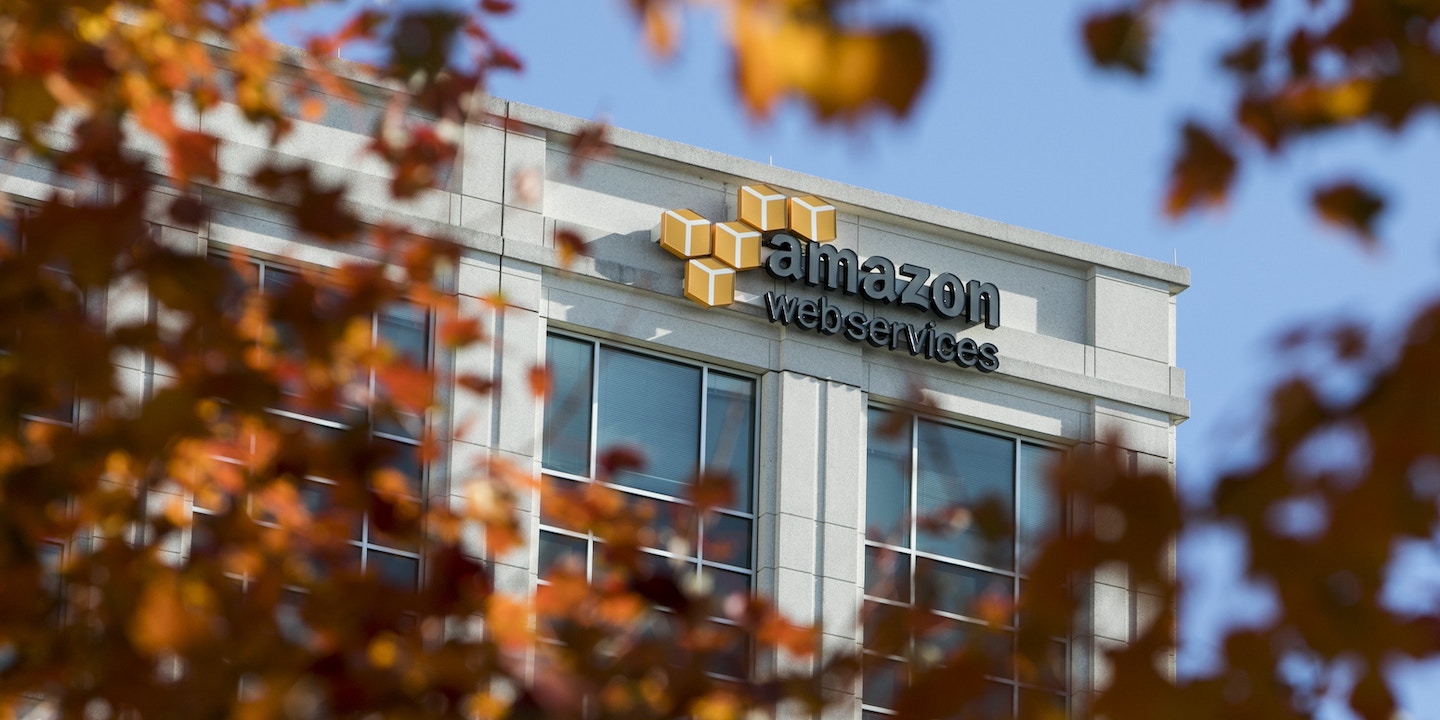 In a federal lawsuit, the tech giant Oracle has provided new details to support its accusation that Amazon secretly negotiated a job offer with a then-Department of Defense official who helped shape the procurement process for a massive federal contract for which Amazon was a key bidder.

Amazon Web Services and Microsoft are now the two finalists to win the highly contested $10 billion contract for what is known as the Joint Enterprise Defense Infrastructure, or JEDI. The deal, one of the largest federal contracts in U.S. history, would pay one company to provide cloud computing services in support of Defense Department operations around the world.

But the contract has been hotly contested since the department began soliciting proposals last year. Two of Amazon’s competitors, IBM and Oracle, filed complaints with the Government Accountability Office saying that the winner-take-all process unfairly favored Amazon, which is seen as an industry leader in cloud computing. When its claim was rejected, Oracle sued the government in the U.S. Court of Federal Claims.

Since the court battle began in 2018, Oracle has aggressively lodged conflict-of-interest accusations involving a former DOD official named Deap Ubhi, who left the department in 2017 to take a job at Amazon. In a court motion filed on Friday, Oracle alleged that while Ubhi worked on the preliminary research for the JEDI program in the late summer and fall of 2017, he was also engaged in a secret job negotiation with Amazon for months, complete with salary discussions, offers of signing bonuses, and lucrative stock options.

The motion further alleges that Ubhi did not recuse himself from the JEDI program until weeks after verbally accepting a job offer from Amazon and that he continued to receive information about Amazon’s competitors and participate in meetings about technical requirements, despite a government regulation that forbids such conflicts of interest.

As America’s technology companies have continued to outpace the Pentagon, the Defense Department has looked to recruit talent from Silicon Valley to help enhance its information technology.

Ubhi is a venture capitalist and technology entrepreneur who worked for Amazon before his time in government. He took a job working on a Defense Department initiative aimed at collaborating with Silicon Valley to modernize the Pentagon’s information technology systems. After working as part of a four-person team to help shape the Pentagon JEDI procurement process, he left the department and returned to Amazon in November 2017.

In a previous court filing, U.S. government lawyers accused Oracle of a “broad fishing expedition primarily [intended] to find support for its claim that the solicitation at issue is tainted by alleged conflicts of interest.”

According to Oracle’s motion on Friday, Ubhi began job negotiations with Amazon in August 2017, while he was working on the early stages of the JEDI program. Oracle claims says that “deep discussions” about employment began in late September and that Ubhi “verbally committed” to take the job on October 4. But according to the filing, Ubhi did not recuse himself until October 31, 2017. Oracle alleges that he continued to influence the program in the meantime.

Under the Procurement Integrity Act, government officials who are “contacted by a [contract] bidder about non-federal employment” have two options: They must either report the contact and reject the offer of employment or promptly recuse themselves from any contract proceedings.

“Contracts should be awarded fairly based on merit,” Mandy Smithberger, director of the Center for Defense Information at the Project on Government Oversight, told The Intercept. “The Procurement Integrity Act seeks to ensure that job offers and other financial conflicts of interest don’t influence that process.”

Last year, a Defense Department review found that “there were four instances where [department] individuals with potential financial conflicts of interest” had worked on the JEDI program, according to court records, but the Pentagon concluded that this hadn’t unfairly impacted the contracting process. Two follow-up reviews — one by the GAO in November 2018 and another by the Defense Department in April 2019 — came to similar conclusions.

The second Pentagon review came after the department said that it had received “new information” about Ubhi and would investigate it. According to Oracle’s motion on Friday, the “new information” came from a “belated submission from [Amazon]” to the DOD’s contracting officer that finally acknowledged the monthslong employment talks.

According to Oracle, Ubhi provided a “false narrative” to the contracting officer at the time of his recusal, saying that he was stepping away from the project because Amazon had offered to acquire a company that Ubhi had a stake in. That was a pretext to mask the fact he had been negotiating for months to obtain a job at the company, Oracle’s filing said.

The filing also alleges that between Ubhi’s verbal commitment to accept Amazon’s offer and his recusal from JEDI, he continued to participate in Pentagon meetings about the project’s technical requirements and to receive submissions from Amazon competitors. It also alleges that Ubhi downloaded material from a JEDI project Google Drive to his own laptop.

In its filings, Oracle has argued that Ubhi was instrumental in persuading the Pentagon to seek services from a single vendor — a decision widely seen to improve Amazon’s chances. Oracle cites workplace messages on the platform Slack in which Ubhi tries to persuade his colleagues to come around to that view, but the company does not cite any messages suggesting what his reasons or motive may have been.

Lawyers for the U.S. have countered that Ubhi’s involvement was early in the process, before the agency had even put out its draft solicitations. The deputy director of the GAO has also testified that Ubhi’s role at DOD was to “take the lead on a market research report” and that characterizing him as the lead on the acquisition process is inaccurate.

Public affairs officers for Amazon Web Services have also said in the past that Ubhi works with the commercial division of the company, not the public sector division, therefore minimizing his contact with the part of the company perusing the contract.