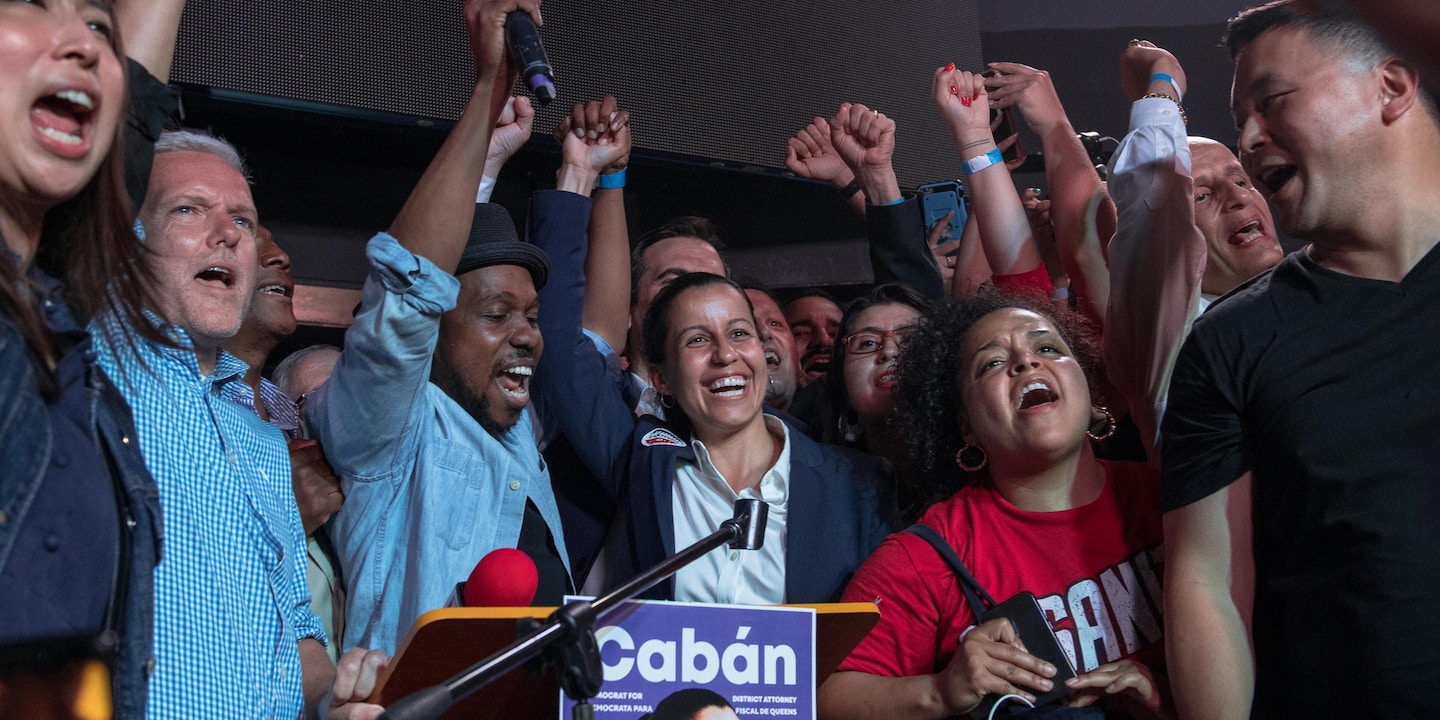 Running for Justice: the Public Defenders Looking to Transform the Role of District Attorney

21,000 Years Lost and Counting: Prosecutors Are Working to Clear Wrongful Convictions, but Their Record Is Mixed

BlueLeaksLeaked Documents Reveal What TikTok Shares with Authorities — in the U.S.

The Rise of Hakeem Jeffries Is Being Disrupted From Below

After Rep. Joyce Beatty’s primary in Ohio, Hakeem Jeffries was feeling good. Cori Bush and the New York insurgents snuck up on him.

Police departments in New York, facing a state mandate on reform, are turning to the consulting company Lexipol for help.