Iran and Syria are the only countries in the region where Semptian would refuse to sell its surveillance tools, an employee said. 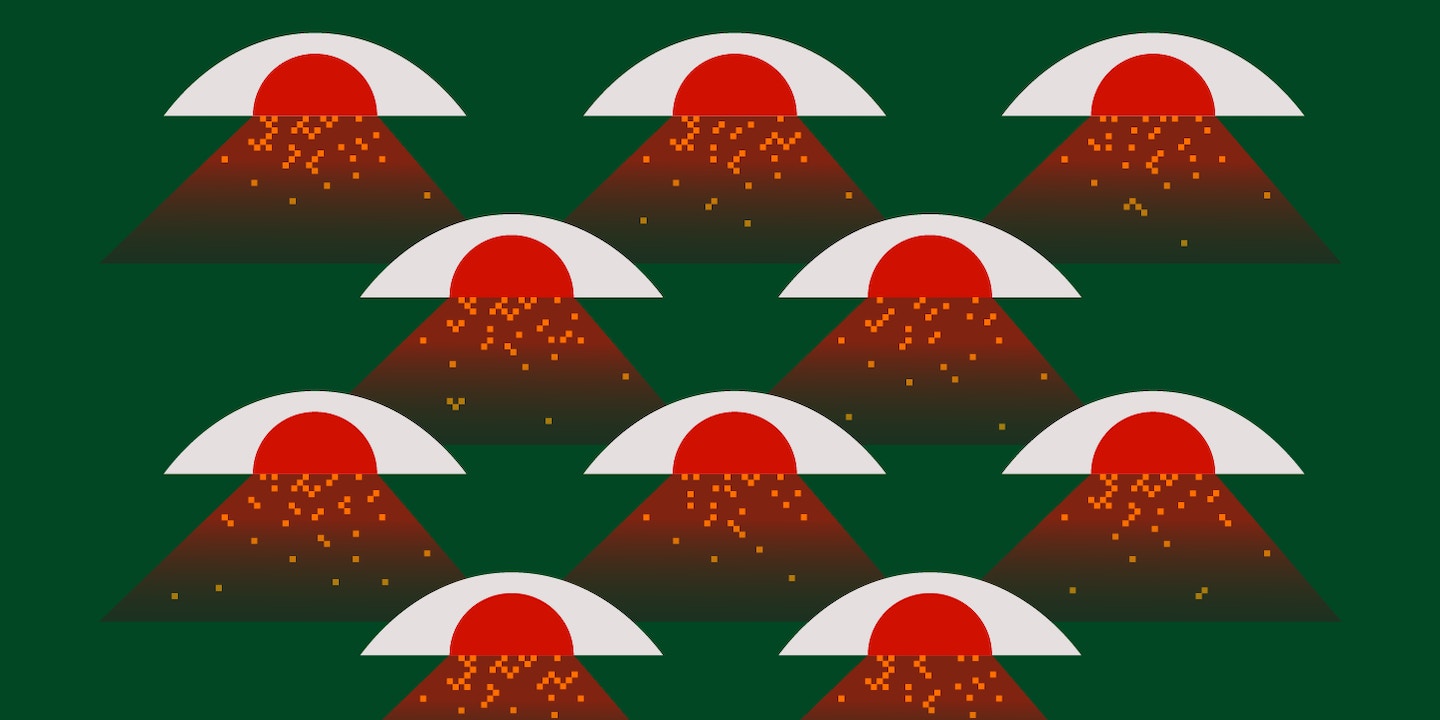