A group of bounty hunters and bondsmen, in pursuit of money, killed an innocent man in Tennessee. They were mostly let off by a jury. 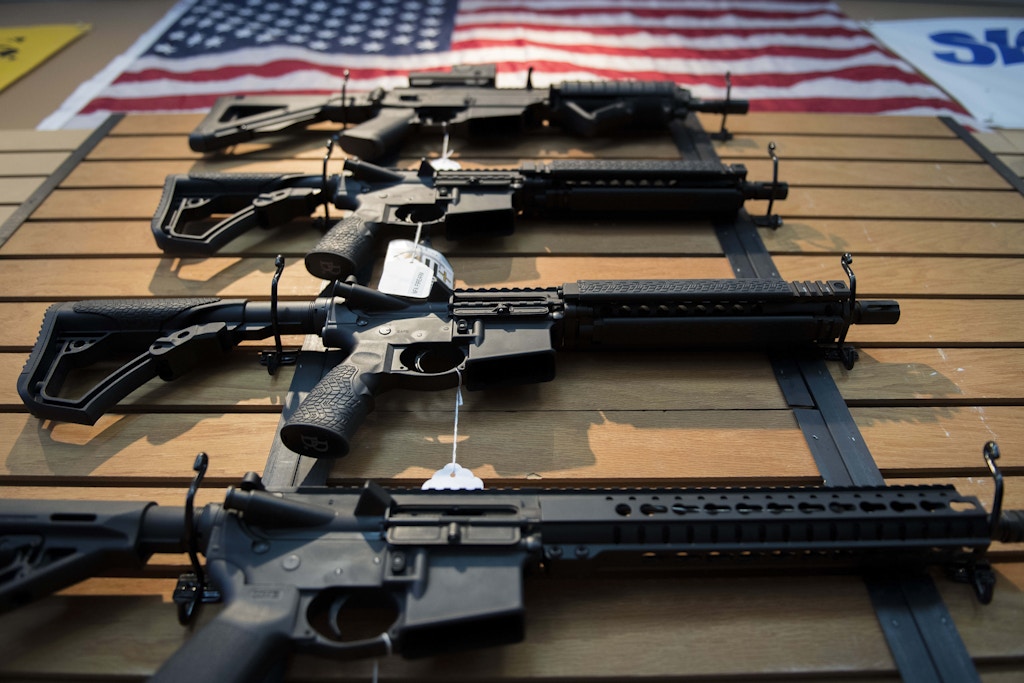