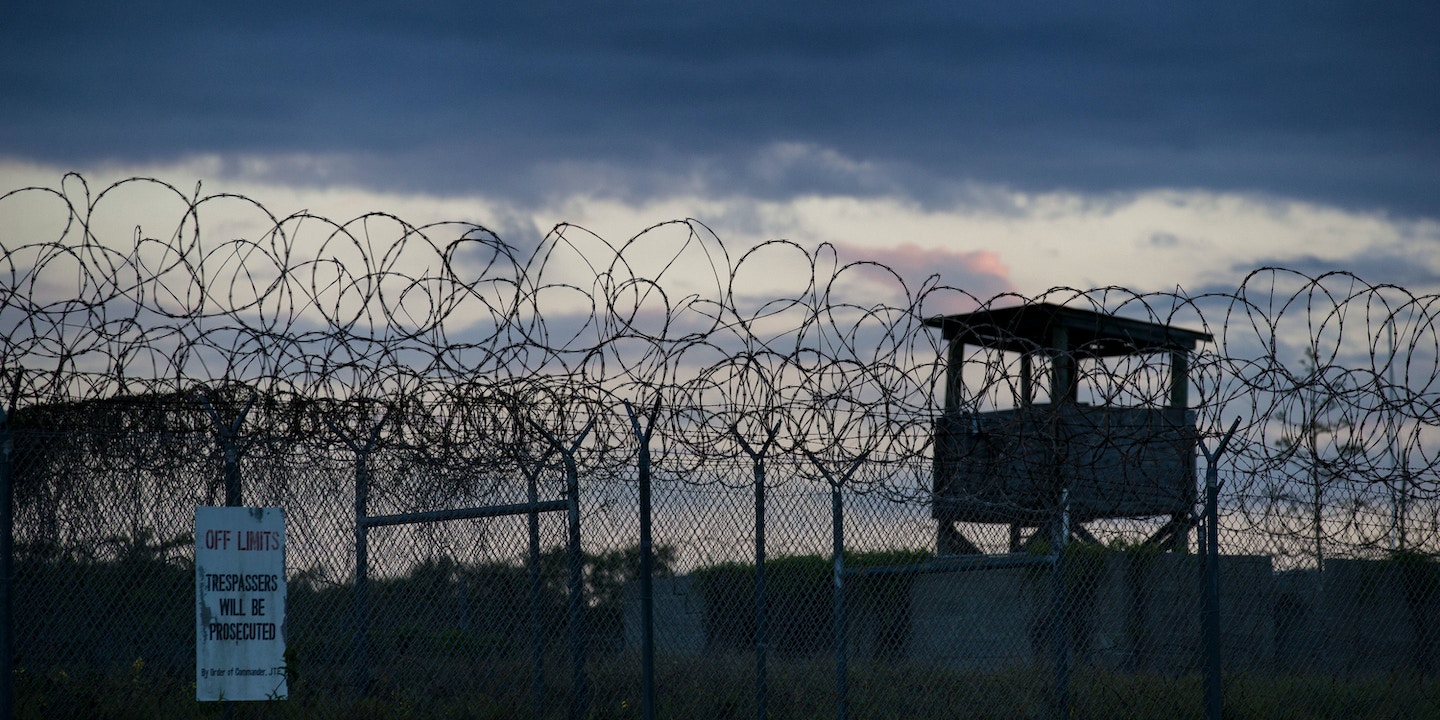 Executions Are On Hold, but States Are Still Pushing for Death Amid the Coronavirus Pandemic