The relationship was disclosed in Purdue’s recent filing for Chapter 11 bankruptcy protection. 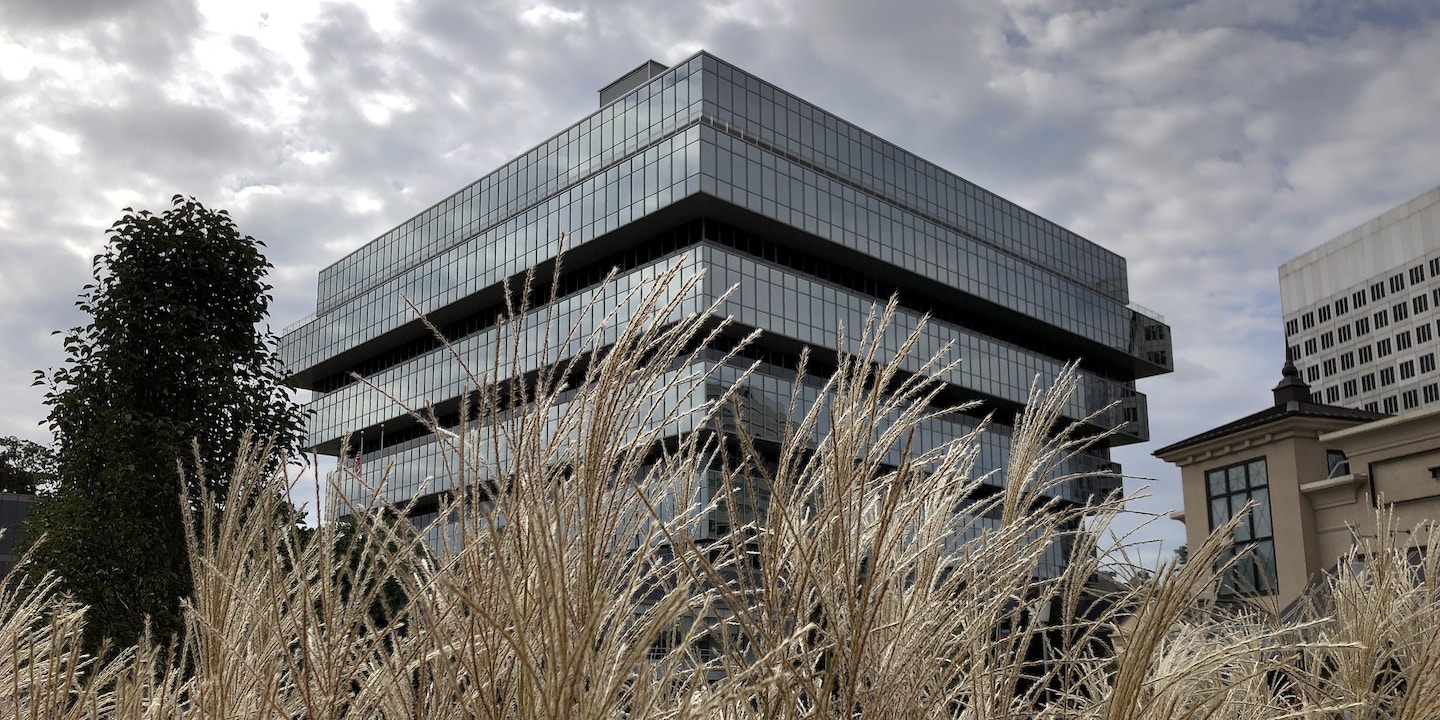