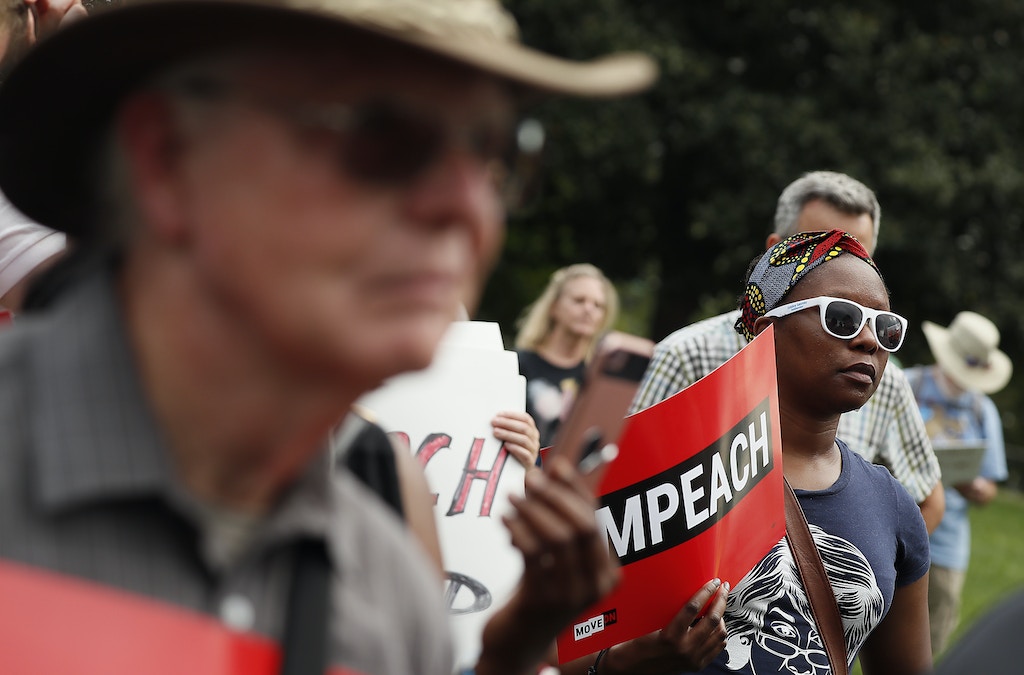 The Pentagon Is Reporting Low Civilian Death Tolls in Syria and Iraq. Without Accountability, People Will Keep Dying.

Pentagon Document Shows U.S. Knew of “Credible” Reports of Civilian Casualties After Its Attacks in Somalia