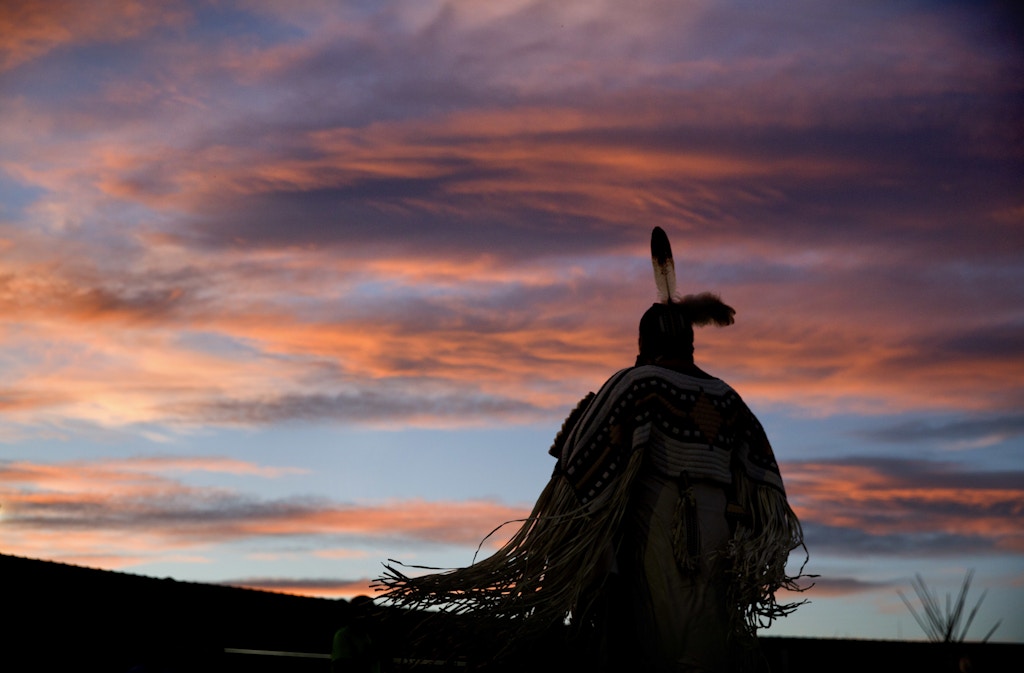 The U.S. Border Patrol and an Israeli Military Contractor Are Putting a Native American Reservation Under “Persistent Surveillance”