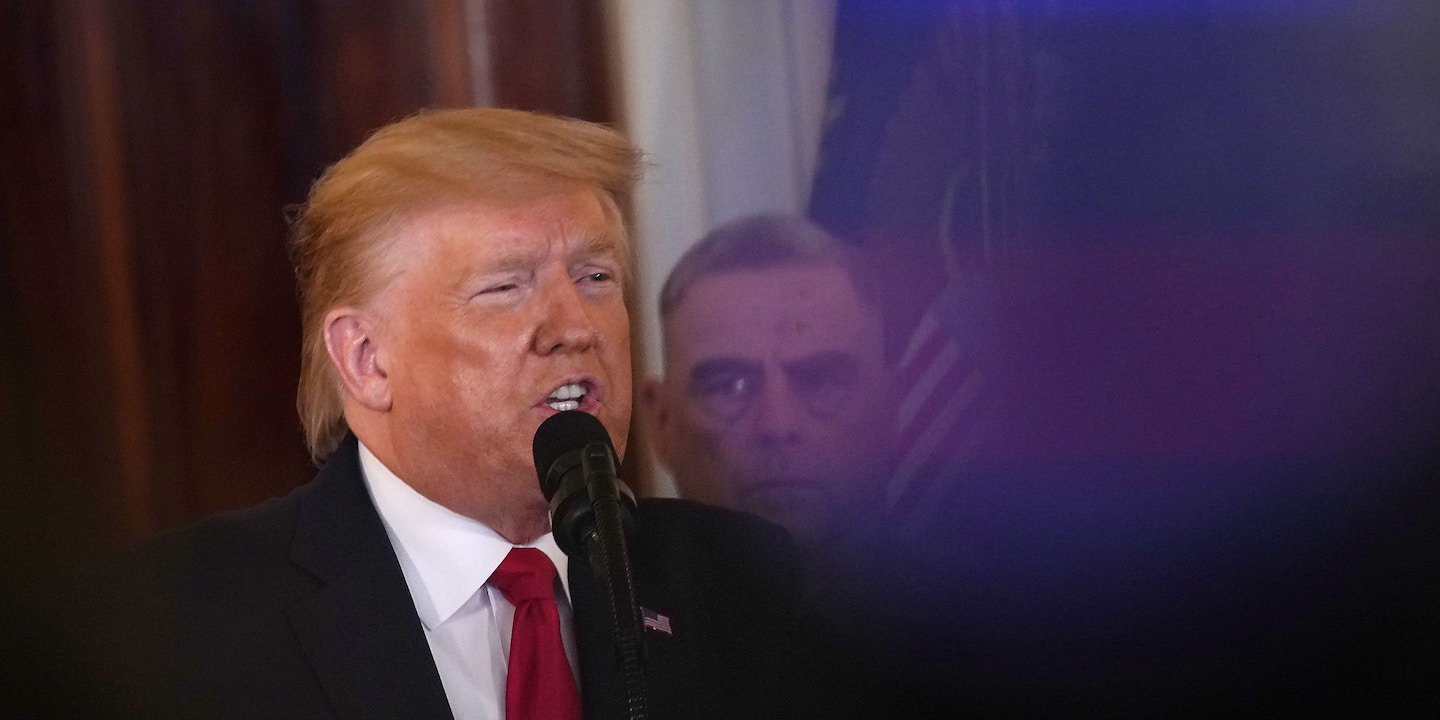 Republicans Attack Democrats for Saying Qassim Suleimani Was Assassinated, and Reporters Play Along