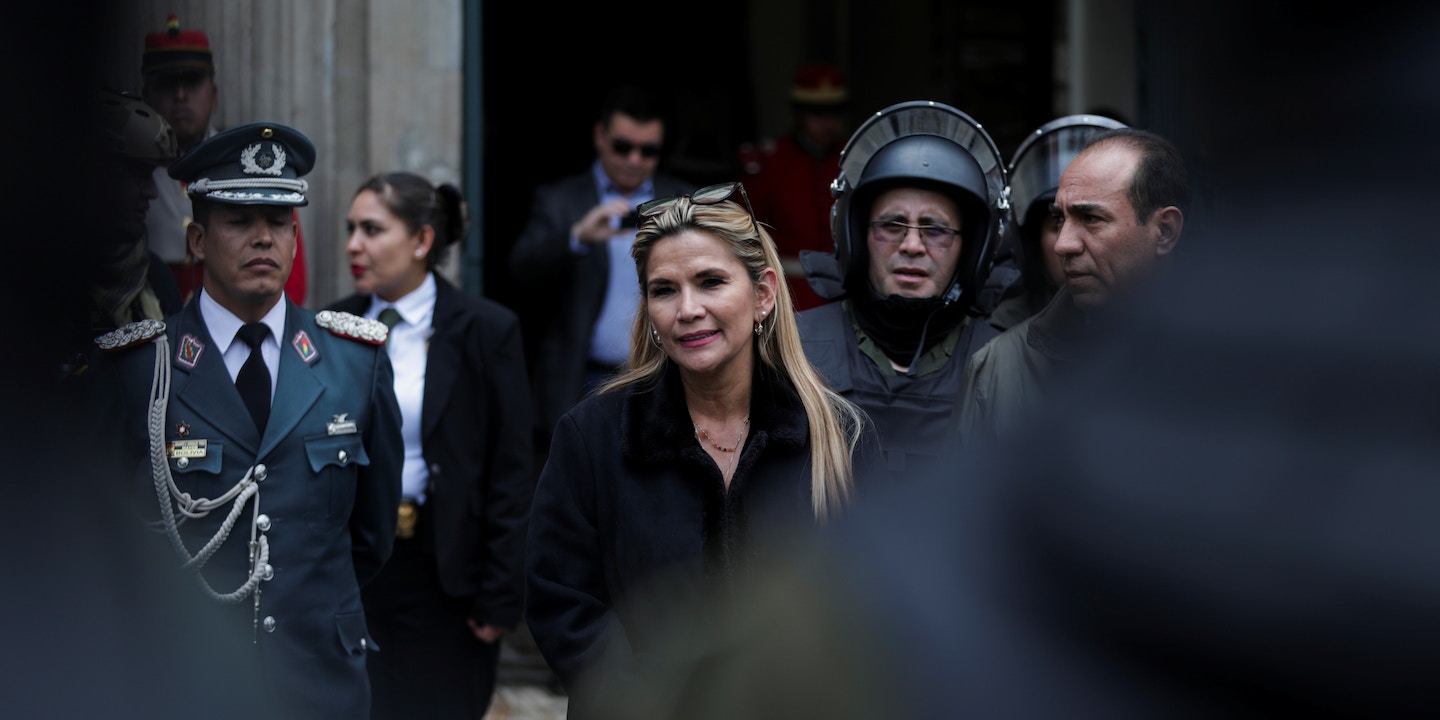 Watch: Glenn Greenwald’s Exclusive Interview With Bolivia’s Evo Morales, Who Was Deposed in a Coup

Under Left- and Right-Wing Leaders, the Amazon Has Burned. Can Latin America Reject Oil, Ranching, and Mining?

Bolivia and Brazil at the Crossroads

Inside the Plot to Murder Honduran Activist Berta Cáceres