Jessica Stern’s book, “My War Criminal,” is based on prison interviews with the Bosnian Serb leader and echoes his lethal nationalism. 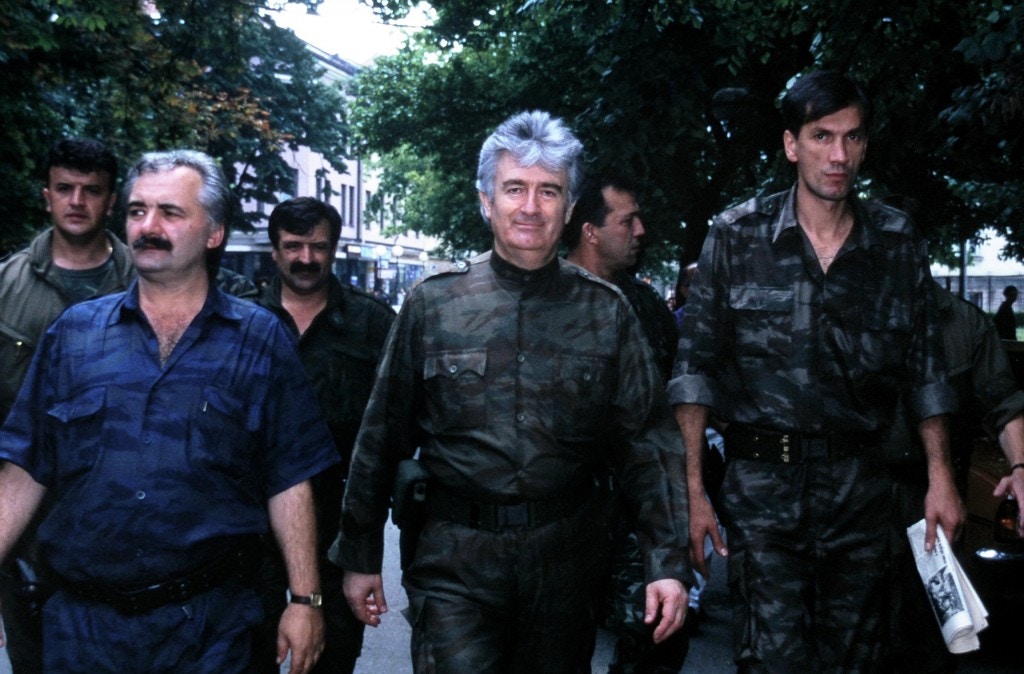 Jessica Stern, an expert on terrorism, has just published an unusual book about Radovan Karadzic, who was convicted in 2016 for committing genocide against Bosnian Muslims. Her book, “My War Criminal,” has already drawn attention for Stern’s choice to allow Karadzic to give her a bioenergetic healing treatment while interviewing him in prison. Another baffling aspect relates to her odd approach to interviewing: She claims to have entered an “altered state” during her 12 prison meetings with the onetime leader of Bosnia’s Serbs. But these aren’t even the most significant problems with this troubling book.

Stern, who is a professor at Boston University, openly admits to being on a “research team” with Karadzic to explain what motivated him. The result is that the portions of her book that describe the 1990s war in Bosnia, and the historic events that preceded it, closely echo the rhetoric of Serb nationalism.

I am a genocide scholar at the University of Sarajevo and my research interests extend to various forms of radicalization, including religious extremism. I’ve learned that people can be both brutal and beguiling, and I appreciate that there may be some value in conveying precisely the power of Karadzic to manipulate and sway, to charm and rationalize. This makes sense if one seeks to understand the personality of a war criminal. However, Stern’s flattering and naive depiction of Karadzic reflects the profound influence he had on her, bordering at times on a hypnotic power. This seems to have clouded Stern’s ability to see her way clearly through the labyrinth of genocide denial into which Karadzic led her.

Stern contacted me during her writing process for commentary and feedback; I had read an early draft of her manuscript, and she mentions this in her acknowledgments. Alas, she appears to have ignored most of my suggestions and has even misrepresented my research. The reader should be warned that the way Stern uses references in her book amounts to much more than just poor academic practice. For instance, one of the arguments put forth by Karadzic, and upheld in Stern’s book, is that Serbs committed genocide out of a fear that Bosnian Muslims were planning to impose a sharia state. The way she refers to my own work in the context of this claim is misleading.

She cites my book, “Genocide on the Drina River,” in reference to claims by Karadzic that Alija Izetbegovic, who was Bosnia’s wartime president, “saw his own people as expendable” because he was frustrated that the vast majority of Muslims in the country “were secular or at least not fundamentalists.” While my book explains the secularism of Bosnia’s Muslims, there is nothing about Izetbegovic being frustrated with it; my work is dedicated to deconstructing the Serb genocide against Bosnia’s Muslims. The proper use of my book as a reference would have been in a discussion about the factors that did drive the genocide in Bosnia — largely the territorial ambitions of Serb leaders and their plan to establish a Greater Serbia. This is why Bosnian Muslims were targeted for extermination by Serb elites. But Stern largely fails to discuss those factors and instead dedicates much of her book to validating the idea that Serbs legitimately feared Islam.

Stern’s flattering and naive depiction of Karadzic reflects the profound influence he had on her, bordering at times on a hypnotic power.

In another instance, Stern supports the Serbian nationalist narrative by arguing that there is “some truth to … Karadzic’s claims that Izetbegovic had cultivated jihadis.” Again, my work was cited as a source for what Stern described as “Bosnia’s continuing problem with the jihadis.” The aim of the report I wrote about Salafism and other forms of extremism was to assess whether Salafi groups present a security threat. But I approached the topic in a nuanced way and within the framework of reciprocal radicalization. The findings of my report warn that the hyperfocus on Salafism in Bosnia has “drawn attention away from other forms of extremism,” especially the ethnic and religious radicalization of Serbs in the Republika Srpska, which is the Serb entity in Bosnia and Herzegovina. The findings of my report do not support Stern’s agenda, and so she decides to misunderstand it.

Stern also gives validity to allegations that Bosnian Muslim military leaders shot at their own people, or manufactured scenarios that were likely to put citizens in the crosshairs of Serb snipers, in order to garner international sympathy. Yet, her presentation of these long-contested claims contradicts the international tribunal’s judgment in the trial of Karadzic, which actually states that “most of the international witnesses present on the ground never received any conclusive proof that the Bosnian Muslim side was sniping or shelling its own civilians.” Despite this, she claims cynically that “media coverage of besieged Sarajevo was useful to the Bosniak leadership,” and she demonstrates a clear animosity toward international actors she depicts as “moral entrepreneurs” — a label she applies even to journalists, many of whom reported on the war in Bosnia at great personal risk.

We are in a climate of renewed denial of the Bosnian genocide. A few months ago, the 2019  Nobel Prize for Literature was awarded to the Austrian writer Peter Handke, whose books on Bosnia have been widely criticized as engaging in genocide denial.

But there is at least one aspect of Stern’s work for which I am relieved: She is honest about the subjectivity of her approach. In this sense, she is not attempting to delude. She is transparently fascinated by Karadzic because he is a war criminal, and reasonable readers — even if they are uninformed about the genocide in Bosnia and are venturing into the uncomfortable task of reading about it for the first time — are unlikely to mistake hers for an objective viewpoint.

So let’s be clear: Radovan Karadzic committed genocide against Bosnian Muslims. He is serving a life sentence for this crime. The judgment of the International Criminal Tribunal for the former Yugoslavia is decisive that this was not a question of self-defense. Moreover, this was not Karadzic’s personal war, as one might conclude from Stern’s narrative. The political events that preceded the war, though seismic, did not threaten anyone’s existence, only the power and geostrategic ambitions of Serb elites. Moreover, the genocide was not something that Karadzic merely “oversaw,” as Stern says, as if he checked in every so often with a team of junior genocide managers. Karadzic authored the very strategic objectives that guided every step of a highly systematic plan implemented across the country, and he issued directives along the way to fine-tune and adapt that plan to changing circumstances.

Stern — concerned more with the making of the genocidaire than with the making of the genocide — repeats various untruths put forth by Karadzic and other genocide deniers. While she properly corrects the record in some cases, in others she does not, and in some cases she implies a false moral equivalence. In fact, Stern could be fairly accused of framing the Bosnian war as one of “very fine people on both sides.” This is the approach of authors like Handke as well, who have worked tirelessly to deny or downplay the Serb genocide against Muslims in Bosnia. 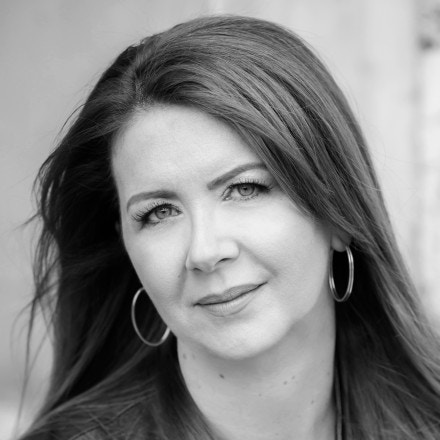