Many Democratic 2020 contenders support continuing special forces and paramilitary activity that has been devastating for civilians. 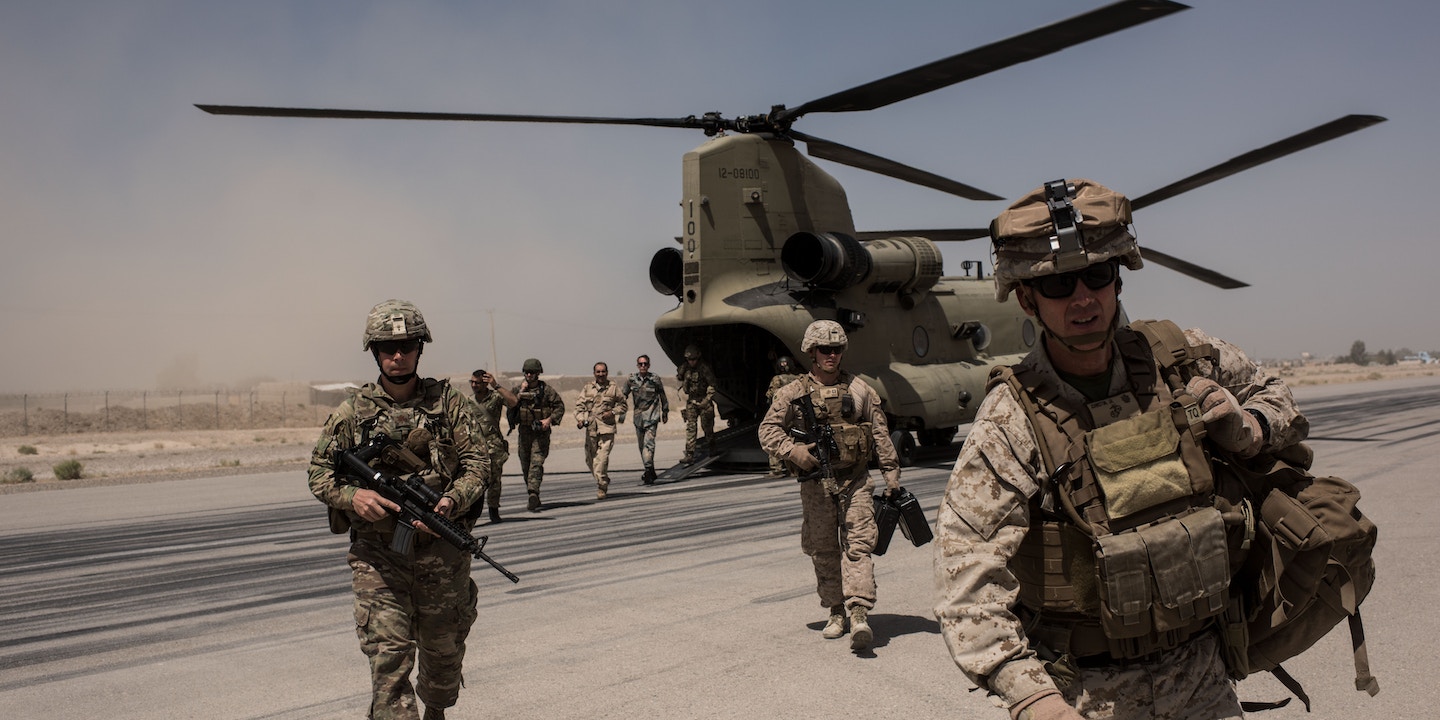