AIPAC said Wednesday afternoon that a group of people who attended its conference are now on self-quarantine. 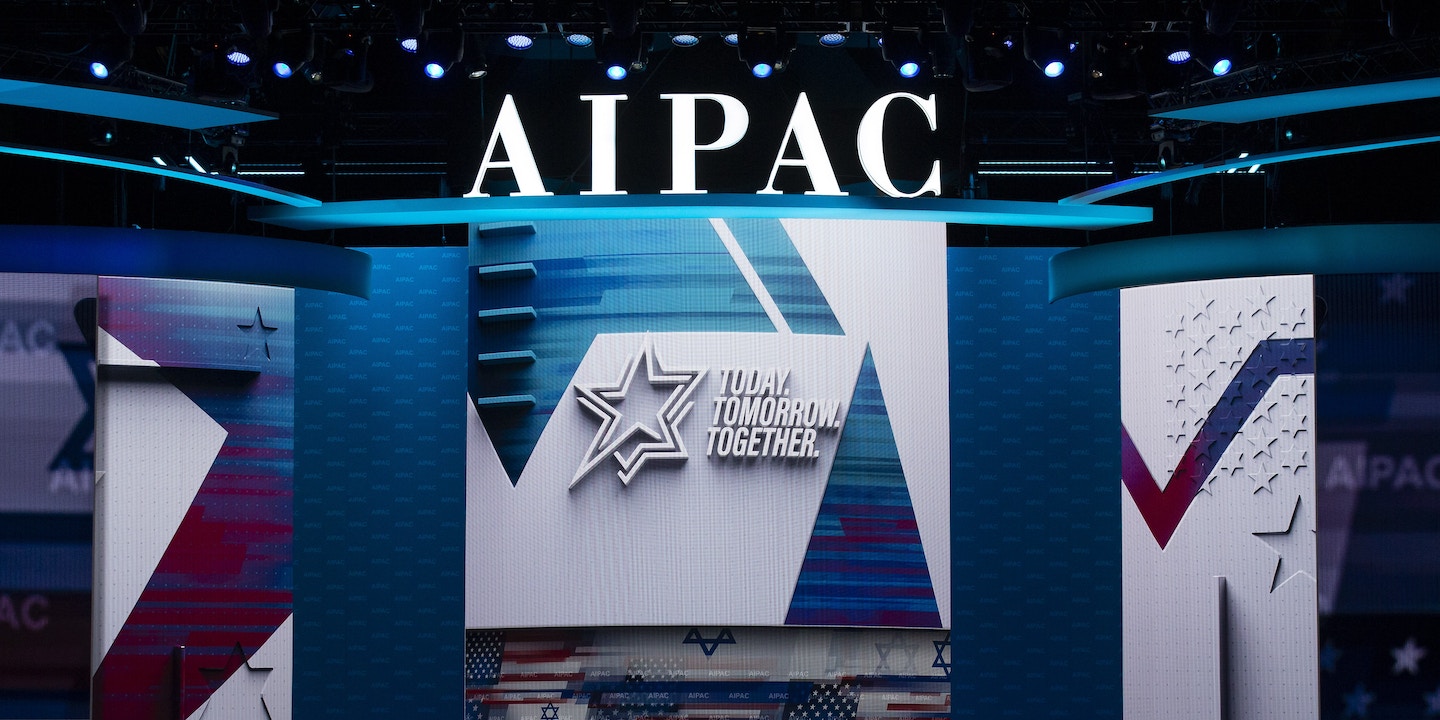 The Israeli Health Ministry on Wednesday instituted new guidelines on the novel coronavirus specifically for residents returning to the country from “international conferences abroad.” A ministry update, pushed out on its Telegram account today, advises that attendees of conferences “will be charged with home isolation for 14 days.”

Tuesday marked the end of the annual conference in Washington put on by the American Israel Public Affairs Committee, also known as AIPAC, which drew more than 18,000 people from all 50 states, more than 275 synagogue delegations, thousands of students from 630 campuses, and more than two-thirds of the members of Congress, according to AIPAC.

On Tuesday, thousands of conference attendees fanned out across Capitol Hill, meeting with senators, House members, and their staff.

Among those at the conference were students from Yeshiva University, whom Senate Minority Leader Chuck Schumer celebrated Tuesday from the stage for a recent basketball triumph.

What a proud moment at #AIPAC2020 when @SenSchumer gave the @YUathletics Macs men’s basketball team a shout out for winning the Skyline Conference #d3hoops championship in front of a crowd of 20,000 people! pic.twitter.com/waT7wKIT7y

The Israeli health ministry’s new guideline does not specifically name the AIPAC conference as triggering the new policy, though it has circulated among AIPAC attendees, on whom its meaning is not lost. Members of Congress, making the connection between the confirmed cases in New York and the conference goers, have pressed AIPAC for more information, but the organization had said little until Wednesday afternoon.

On Wednesday, Yeshiva University closed its campus, citing a confirmed case of the coronavirus among a student there, who contracted it from his father, a Westchester man who is himself in serious condition. The student is quarantined at home, and hasn’t been to the school since Thursday, February 27, when his father was hospitalized. The conference began on Sunday, March 1.

The wife, son, daughter, and neighbor have since been confirmed to have tested positive for coronavirus. The Westchester man has had symptoms since late February. The son, who was living on campus, is reported to have been symptomatic before his father was hospitalized. This morning, New York Mayor Bill de Blasio put out a statement saying two of the son’s classmates were being taken to Bellevue Hospital for testing.

Also on Wednesday, New York Gov. Andrew Cuomo said that Temple Young Israel in New Rochelle is being ordered to stop holding services immediately, and congregants, as well as those who attended events there, are required to self-quarantine.